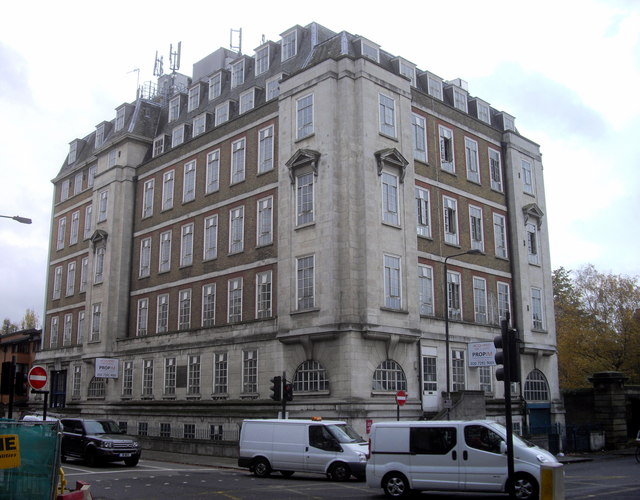 In 2010 The Pavement (London edition) reported that homeless hostel Princess Beatrice House, run by the charity Look Ahead, was closing down.

The 118-bed capacity hotel closed in April last year, and was sold on to a private property development company for £11 million, according to commercial property advisors Ashwell Rogers. The intended use for the 33,000sq ft, pre-WWII building: student housing.

Hugh Donahoe, a spokesman for the Royal Borough of Kensington and Chelsea, told The Pavement in 2010 that the council had recently commissioned a “new complex-needs, supported-housing scheme that will provide better accommodation suited to the needs of our more vulnerable customers”. The new service is managed by the Look Ahead housing association.

Two years on, we asked the council whether the residents of Princess Beatrice House had been successfully resettled and if the new housing scheme was implemented.

A council spokesperson said “a detailed rehousing plan was implemented jointly by the Royal Borough of Kensington and Chelsea and Look Ahead. The majority of residents eligible for resettlement were housed via Clearing House, returned to borough of origin, given a social housing tenancy or alternative supported housing scheme dependant on need.