Homeless dead are commemorated in London 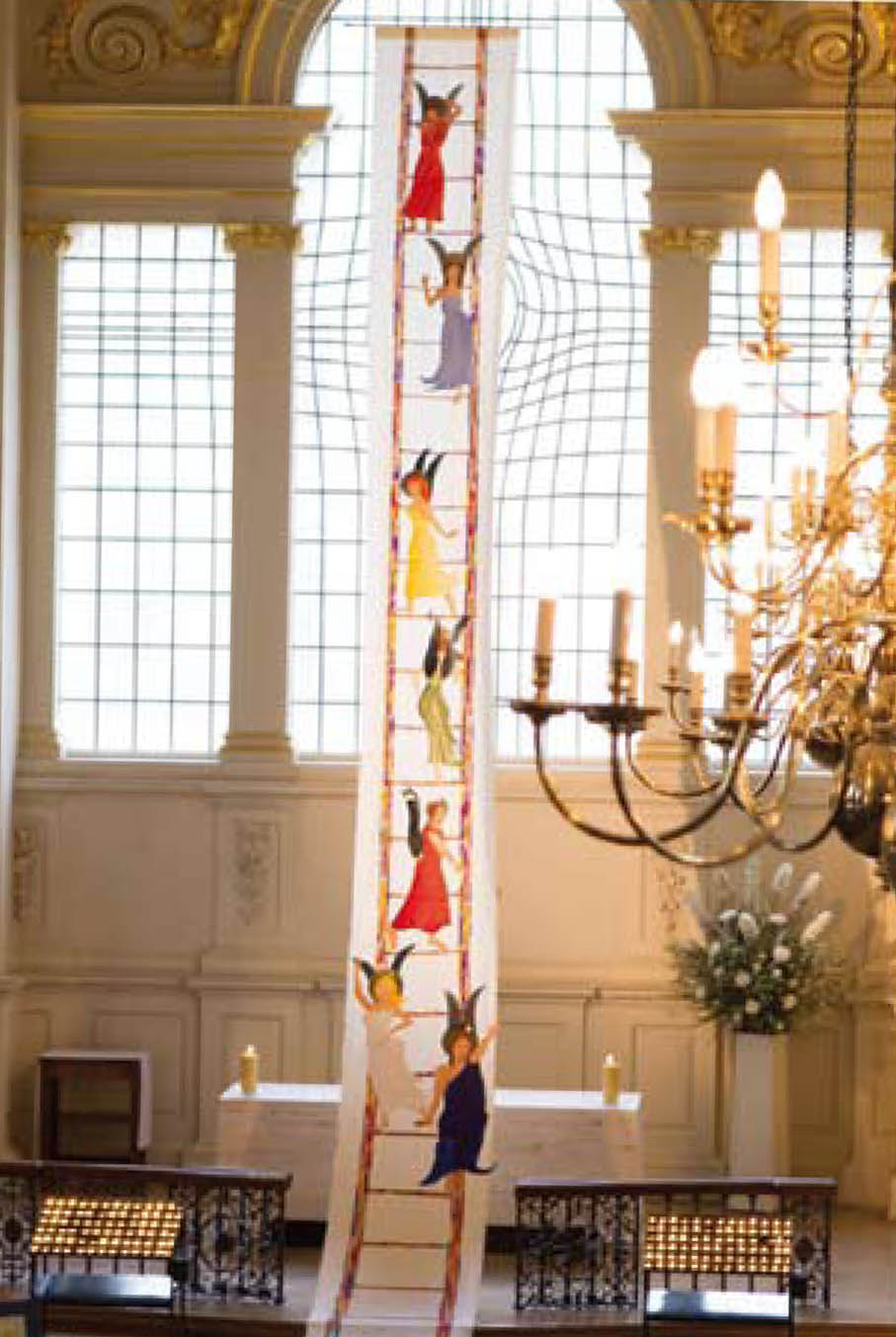 Homeless and formerly homeless people who died in London during the last year were remembered in a service at St Martin-in-the-Fields on the 8 November (pictured).

The Commemorative Service to Remember Homeless People started over 20 years ago; this year it was organised by The Connection at St Martin-in-the-Fields (Trafalgar Square) and Housing Justice.

A list of 154 names was read out and candles were lit. The Choir with no Name sang 'Stairway to Heaven' and the Streetwise Opera performed 'You’ll Never Walk Alone'. Hymns, prayers, poems and readings also marked the occasion.

“And it draws attention to the continuing fact that many people’s lives are cut short by the experience of homelessness.”

Reverend Richard Carter, who led the service, explained that this year’s theme, ‘Welcoming Angels Unaware’, made him consider “the welcome that we provide, or fail to provide, for visitors, strangers, refugees and neighbours”.

He said: “It is one of the most moving and important services that takes place at St Martin’s each year. The list of those who have died is frighteningly long. This service, we pray, gives a sense of dignity to all those who have died, many who never found a home and felt lost and excluded.”

Ken, who was formerly homeless, said it was “very emotional”. “I’ve cried every year – that’s natural for us. I always have a lump in my throat, especially when it’s somebody you’ve known for a long while. You always look back at the good but also the bad times you spent together,” he added.

Tony, who had also experienced homelessness, said: “Without a family you don’t have a safety net to fall back on, and perhaps no one to come to your funeral. When I go to this service I always think it would be so sad to have no one to remember you, to think that no-one cares. I think it’s really important we remember people in this way- I mean perhaps they were somebody’s angel in their lives.”

• We looked at other places that have similar services of commemoration – Bradford, Cambridge in the UK and San Francisco, Austin, Minneapolis in the US, to name a few – and will look at whether is unified day of commemoration would be appropriate.

< Is this the future? Aiming at the Christmas No 1 >