Boris lets charities back in 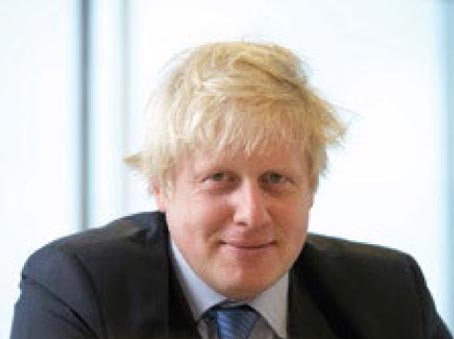 Mayor of London Boris Johnson has brought homelessness charities and the Metropolitan Police back onto his rough sleeping advisory group, having told them in January last year that their advice was not needed.

The London Delivery Board was set up in 2009 by Mayor Johnson as part of his stated commitment to end rough sleeping in the capital by 2012. At the time, an announcement from the Greater London Authority said the board would bring together the Mayor, central government, London’s boroughs, voluntary sector providers and other ‘key stakeholders’.

However, according to a report in Inside Housing magazine last month, Ric Blakeway, the mayor’s director of housing, scrapped the board at the start of 2013, replacing it with a smaller group made up of central London councils, the central government department for Communities and Local Government, and the UK Border Agency. Homelessness charities and the Metropolitan Police were informed they would not sit on the group.

But in Feburary this year, Blakeway wrote to charity chief executives including Jeremy Swain of Thames Reach and Howard Sinclair of Broadway, as well as the Metropolitan Police, inviting them to return to the group from April 2014.

One homelessness outreach project manager in London told The Pavement he thought it was a good thing that “important players” like charities and the police are back advising the Mayor, but added: “What we need is consistency – a common message, and a pan-London strategy."

He said a fragmented approach to rough sleeping across different areas of the capital means certain strategies are “used in some areas but not in others, leading to uneven clustering of people”. He also pointed to under-reporting of rough sleeping in some boroughs, which “simply avoid the issue”.

Inside Housing quoted a spokesperson for the GLA saying: “Following a review of its first year, the mayor’s rough sleeping group is being expanded to include members drawn from commissioned services relevant to the core purpose of the group."