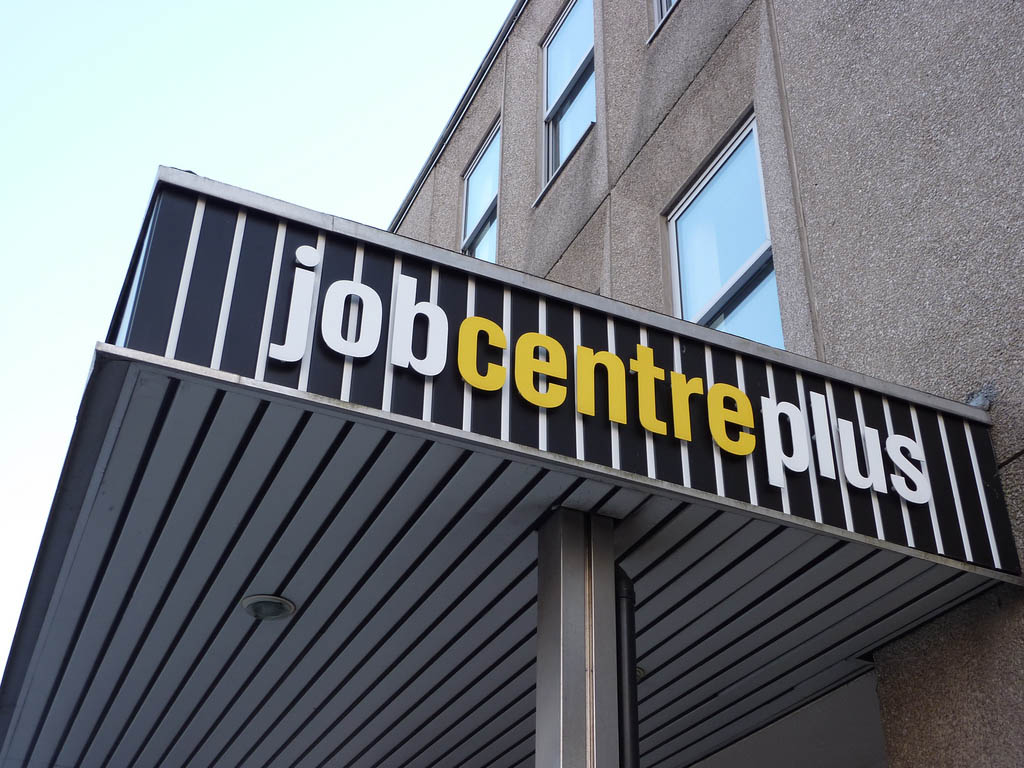 Many have been sanctioned for trivial things such as being late for job centre appointments.
UK government has committed to reconsider its policy of imposing sanctions on thousands of people receiving benefits

UK government has committed to reconsider its policy of imposing sanctions on thousands of people receiving benefits.

The move comes after an independent report pointed out systematic failings in the way sanctions have been used and highlighted severe cases where the most vulnerable people were placed under huge and unnecessary stress.

Over two million JobSeekers Allowance claimants have been sanctioned for between four weeks and three years since October 2012.

Welfare expert Mathew Oakley, who was previously with the centre-right Policy Exchange thinktank as well as the Treasury, carried out research. It highlighted the way the most vulnerable in society were being bruised and battered by a system they had little knowledge of.

Oakley’s report also claimed that the Department for Work and Pensions (DWP) communication was unclear and confusing, with the vast majority of the claimants simply unable to understand why their benefits had been stopped.

Even more disturbingly, the report showed benefits claimants were not made aware of hardship payments to which they were entitled. Oakley wrote: “No matter what system of social security is in place, if it is communicated poorly, if claimants do not understand the system and their responsibilities and if they are not empowered to challenge decisions they believe to be incorrect and seek redress, then it will not fulfil its purpose. It will be neither fair nor effective.”

The economic advisor noted several cases where flaws in the delivery of the government’s work programme allowed for sanctions to be bought in when claimants were known to have done no wrong, leaving them “sent from pillar to post.”

The DWP has responded and said that a specialist team will look at the points raised. It has also promised not to dock housing benefit; claimants, will be given "better opportunities" to comply with sanctions.

In a letter to the Times, a spokesperson from The Salvation Army said: "We are pleased that the Government has accepted all of the review’s recommendations and have committed to improving communications and processes around sanctions. However, the remit of the review was limited and didn’t address all the current issues people face.

“We are therefore joining with a range of charities to call on the Government to address the rapid rise in numbers of people being sanctioned, and to consider whether sanctions help people get work, as well as the impact of sanctions on claimants, and their families.”

The charity, which works with people who had been sanctioned, often for trivial reasons such as being late for appointments, said they remained highly concerned.

Sarah, 49, from Nailsea, is just one of many receiving assistance from the Salvation Army to appeal sanctions to her benefits.

Suffering from agoraphobia and anxiety, Sarah wasn’t able to make initial work programme appointments or medical assessments and was sanctioned, meaning her benefits went down from £150 per week to just £6.23.

With three children living at home, this left Sarah forced to rely on food parcels brought to her home.

Sarah said: “It was really difficult, if it hadn’t been for The Salvation Army’s help, I don’t know where I would be. It is awful. How can you live on £6.23 a week? I have some heart problems and the situation was making my health problems a lot worse. It was a terrifying time.”

Julie Kelford, a job/life coach at The Salvation Army's Employment Plus schemes in Clevedon and Weston-Super-Mare, said: “I know Sarah tried so hard to force herself to attend an appointment with us but due to her illnesses it was impossible.”