Housing benefit to be cut 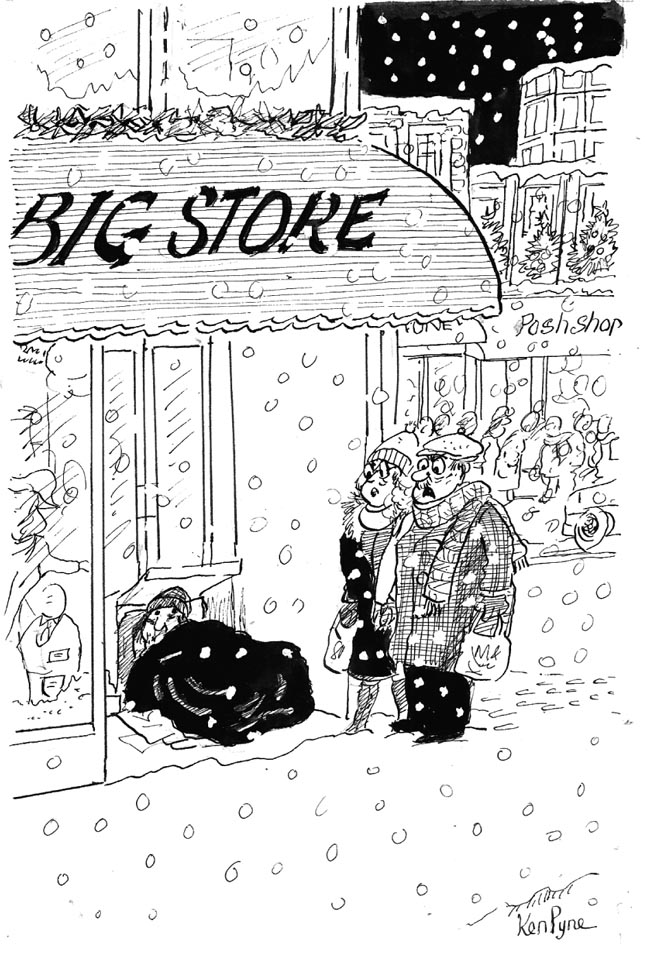 Youth homeless charities including St Mungo’s Broadway, Centrepoint and Crisis are fighting against proposed legislation to cut entitlement to Housing Benefit for 18–21-year-olds, which they claim will see tens of thousands of young people forced on to the streets or other dangerous situations.

The proposals were set out within the government's plans for new legislation at the state opening of Parliament shortly after the Conversative party was re-elected for a second term. This time they have a majority in the House of Commons, meaning that it will be easier for the government to pass new laws.

According to figures from the Department of Work and Pensions, this could impact on about 20,000 young people currently depending on Housing Benefit.

But campaigners point out that Housing Benefit is an essential lifeline for young individuals who are unable live at home, including care leavers, those suffering violence or abuse from family members or experiencing family breakdown.

"If it wasn't for housing benefit I probably wouldn't even be alive,” said 21-year-old Jade, who has used St Mungo's Broadway’s services. “I have not wanted to live with my parents since I was about 12, 13. I've always had this situation at home. But if I wasn't here now... I would be dead. That is me being honest.”

Those working with young homeless people say cutting this benefit is a shortsighted proposal. Rather than saving £150 million as the government proposes, recent research by Heriot Watt University found that, once the costs of vital exemptions and knock on costs to other public services have been taken into account, the policy would save a maximum of £3.3 million.

Charities have published a joint briefing with other homelessness organisations setting out their concerns and are asking supporters to take action.

Howard Sinclair, chief executive for St Mungo's Broadway, said: "Our great fear is that young people who cannot afford to rent will be shut out from safe housing options. They may have to resort to extremely unsuitable accommodation, remain in abusive and violent relationships, or have no option other than to sleep on the streets, risking their health, even their lives.”

Denise Hatton, chief executive of YMCA England, added: “The misconception is that young people are simply abusing the system to have a good life when, in reality, for young people accessing the social security system, it is not a choice but a necessity.”