Opinion: "I believe in you" 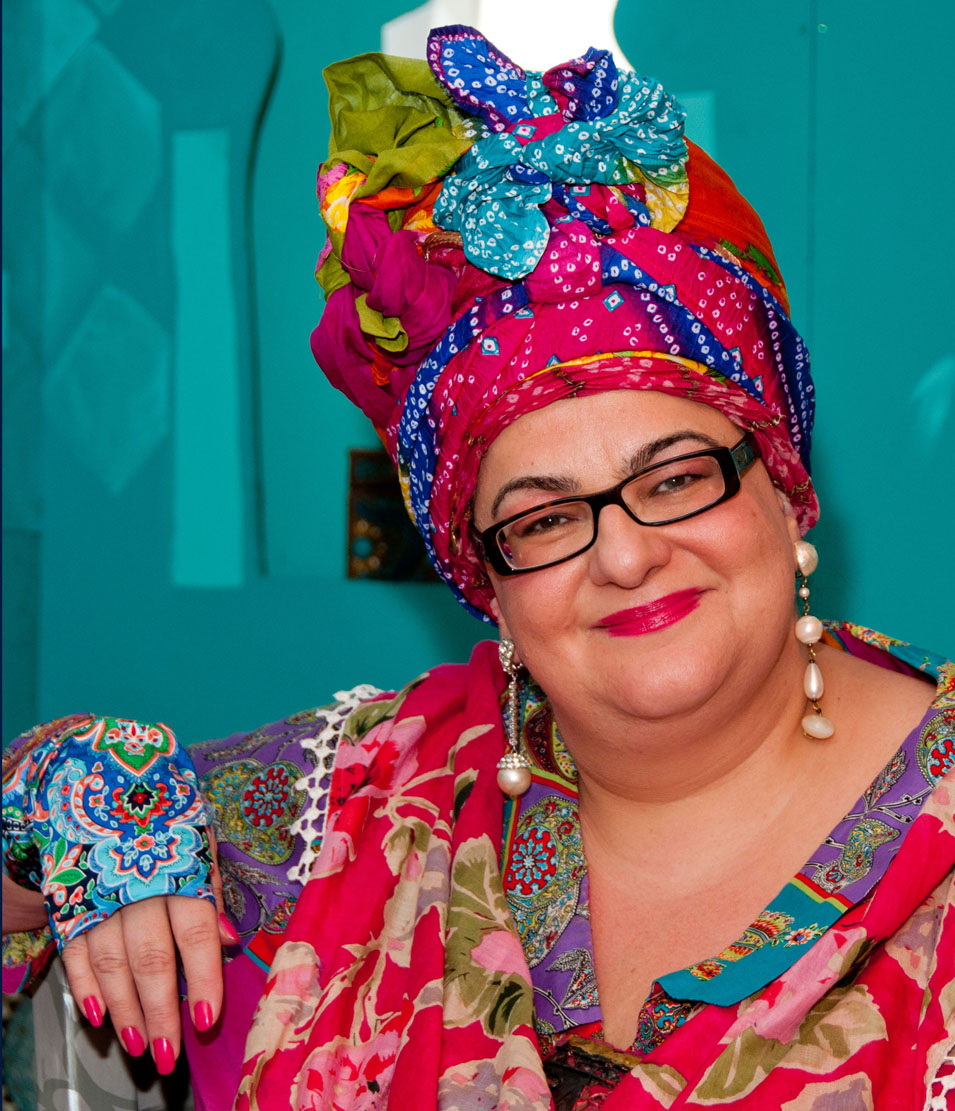 Camila Batmanghelidjh is the founder of Kids Company, a charity which shelters, feeds, clothes and counsels 36,000 people from babies up to the age of 30. She’s been described as an “angel”, won multiple awards and dedicated her life to helping young people find the lives they deserve. She tells The Pavement how you can start making positive changes in your life.

"There is no one reason why young people become homeless. I’ve come across a lot of homeless young people in the last nineteen years with Kids Company.

The first thing I realised is that no two people have the same reasons for being without consistent accommodation. ‘Terry’ keeps getting into arguments in his hostels and is often asked to leave. ‘Isabella’ has a disturbed relationship to sexual contact and consequently gets into difficulties with men that often make her living space unsafe. Then there are the young people who run away from home and survive on the streets as best as they can.

As the public commute to their homes and jobs, they may not realise that the homeless community have an unspoken rulebook by which they live their lives; an entire ritual of accessing a bed for the night, finding food and keeping safe, getting a wash, doing some laundry and keeping warm. All these tasks form a daily routine of sorts but the bit that people rarely understand is what goes on in someone’s head as they pound the pavement.

Your thoughts can become your enemy in so many different ways.The distaste can emerge from all the terrible things you’ve had to do to survive, the compromising of dignity, the sexual encounters you never wanted but helped to put food in your belly, the crimes you committed and even the gardens you shat in. Over a period of time your own internal attackers can keep you imprisoned in city dirt and make you believe that you don’t deserve somewhere clean and nice to live in. They stop you from looking for the stable home.

You begin to care so little for yourself that you don’t see the point in safeguarding against harm. Risks come easy and you get a high from escalating them; the tightrope walk at the edge of the railtrack – you may fall and be run over, but then you may not.

These thrillingly sick tests are needed to remind you that you’re still alive and they enable you to fake feeling in charge; you’re king of the disaster rather than its victim. As you struggle to manage unforgiving stress and there’s no one to really talk with to feel better, you may resort to self-harming or hurl yourself into some kind of oblivion by substance abusing.

As your body absorbs the toxic load, your health begins to deteriorate and then it feels like you’re dragging a half-dead body with your mind.

You feel so separated, so alone, directionless and apathetic. Sometimes it’s as if your battery has completely run out. The suicidal fantasies sinisterly march through your head.

Workers are baffled; a lovely shiny hostel and a bed doesn’t seem to be a good enough offer to keep you under a roof. But they don’t know that irrespective of accommodation, or lack of it, you are bereft inside your head, making it impossible to find a home to make peace in.

If you’re one of those wanderers who could find somewhere to live but you choose not to, rest assured that I understand your reasons for turning it down.

But there are ways to start making positive changes. Maybe begin with a little book, writing down or drawing your thoughts as they weave their way through your mind. Over time this little journal could reflect back to you some wisdom explaining what’s driving your homelessness beyond the lack of housing.

When you’ve found your own reason, the really deep true one, then decide: can anyone help you with it? Would a conversation with a counsellor help untangle the complexity? Could a new set of clothes donated by a charity kickstart you, helping you find new ways of doing things? Could some mental health professionals help you separate from the toxic substances that have become your substitute soothers? Can a psychiatrist help give you a chemical break from the relentlessly persecutory thoughts you have?

There will still be lots of external obstacles to navigate and strong forces outside your head keeping you where you are. But once you’ve worked out your inner map, finding the way becomes so much clearer and more possible. Once you’ve made peace with your intentions, finding someone to live becomes a real possibility.

Even if you have to find somewhere to sleep on the streets, you can do it with dignity and strategy and imagine good things with a view to making them happen.

Take control of your life because you're brilliant enough to make it better. The real challenge is: can you find a good place in yourself from which to draw hope and bring about the change you want rather than what others think you should have? Being in the driving seat makes it easier to stop the car crashing.

< Fight for your rights