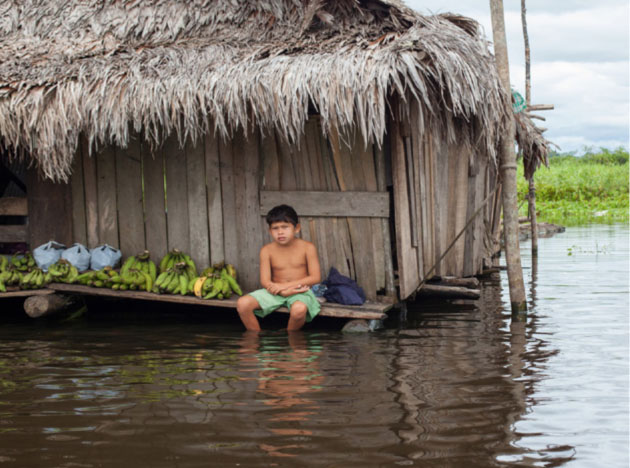 A state of emergency has been declared in over 800 Peruvian cities after the country experienced? its worst flooding in 20 years.

The unusually high rainwater has so far killed over 70 people and destroyed the houses of almost 100,000 people, leaving them homeless.

Around 5.6 per cent of Peru's population is already known to be homeless, equating to almost two million people.