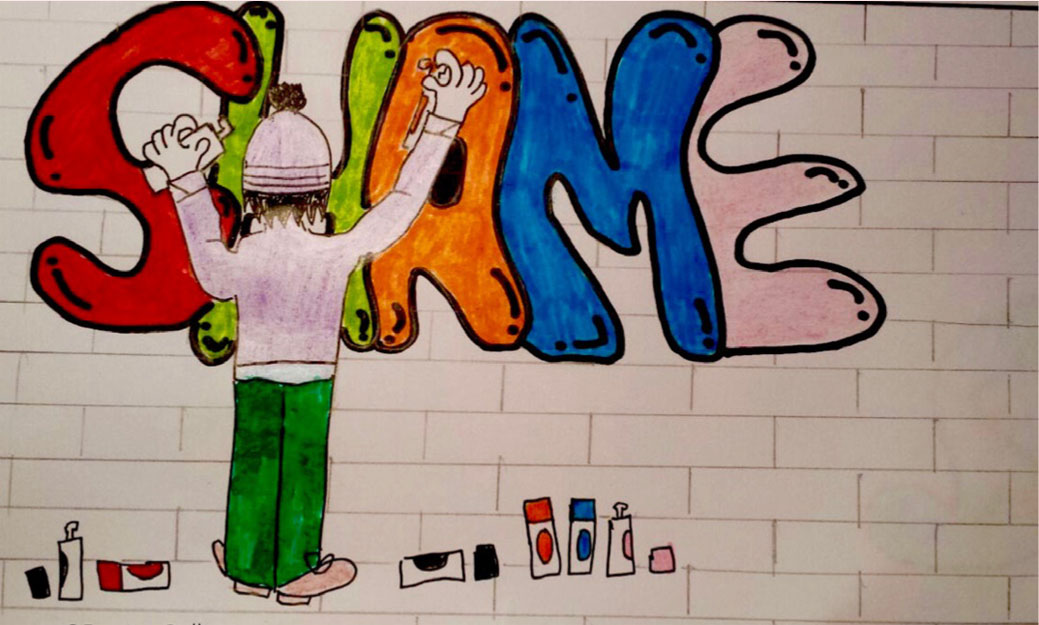 Why don't people realise a lack of homes leads to homelessness? During the Shame Action Day, organised by Groundswell in February, service providers, homeless people, activists and members of the public met to explore public perceptions of homelessness and to create tools for people to engage better with homeless people and push for solutions. Here, we present some of the day’s findings – positive and negative.

Invisible: people do not wish to see homeless people and if they see them, they dismiss them as irrelevant. They say they don’t matter.

A. We could see homeless people differently

As someone the same as us: a human being.

These are people who are in crisis and have no choice, yet they have managed to survive.

Homeless people are the by-product of our society’s failure.

Homeless people are men and women of all ages, shapes and backgrounds.

A. We need better media coverage

We need to change the image of homeless people from pathetic to sympathetic.

We need to talk about the causes of homelessness and explain why it’s happening.

People need to know that homelessness is not inevitable: there are solutions

The media needs to explore how services or laws can help move homeless people away from their situation.

We need different images of homeless people to show that they are not a separate class, but part of society like everybody else.

•  82% of homeless people felt that the general public do not understand the realities of homelessness.

•  80% felt the media portrayed homeless people in a negative way.

•  71% were ashamed of their situation. Shame is a barrier to mental and physical health, and prevents people from reaching out for help.

All stats from Groundswell's Out of Pain research, with more than 200 people.