Let someone believe in you 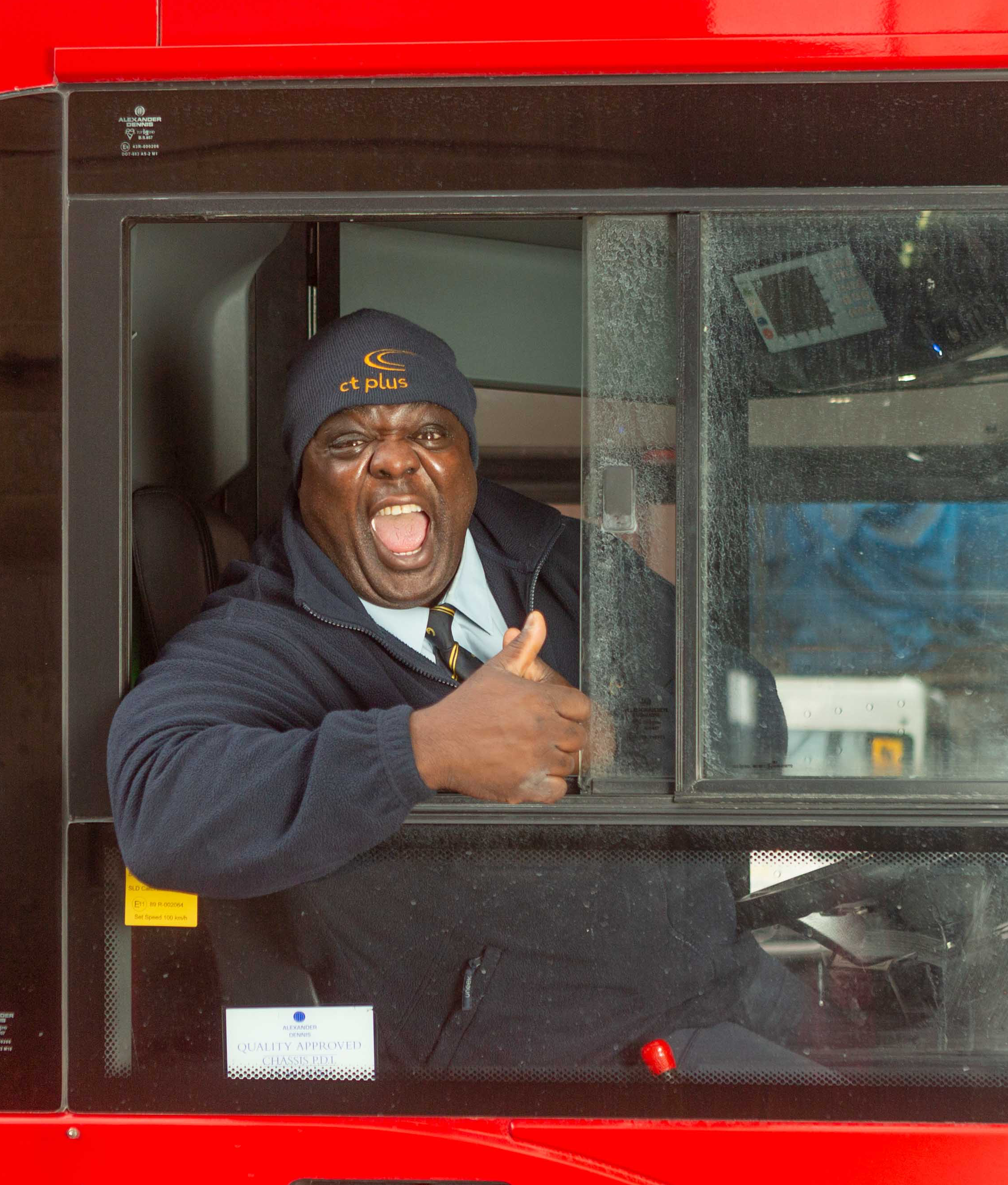 “When I was homeless, the Pavement booklet was my Bible! It helped to keep me, and many others who were in my position and worse, informed about places to find food and a bed,” says bus driver Patrick Lawson, 50.

“People tell me that my mess has inspired them,” says Patrick, who in his younger years was an addict, in prison, out of work and without a home. He also sold Big Issue for five years around Covent Garden.

As well as the Pavement, Connections at St Martin’s-in-the- Fields was key in Patrick’s journey off the streets, as was his support worker at Single Homeless Project.

“Amanda believed in me before I believed in myself. She saw that spark. As a homeless person. you need to believe in a person’s belief in you – that will be your first step to getting out.”

Now he has a place to live and a job he loves, driving the 26 bus. Even better, in 2018 Patrick won TfL’s Hello London Award for Outstanding Customer Service for his skilful operation of a double-decker, so now he’s officially London’s happiest bus driver.