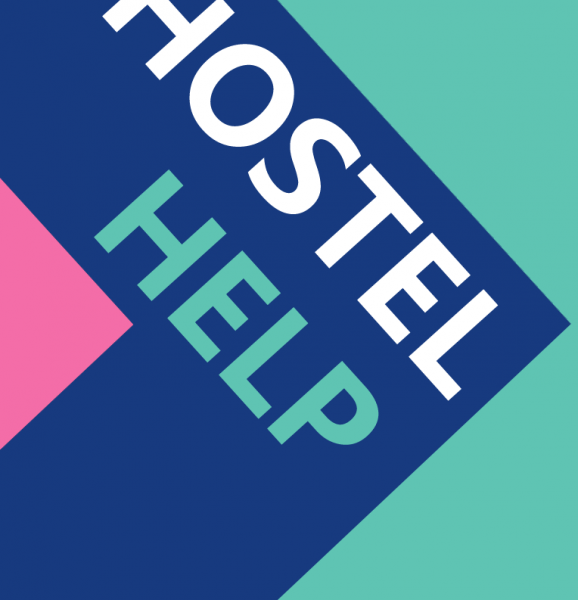 Anyone who has spent time living in a large hostel will remember those daunting first few nights; getting used to the sounds, smells and personalities of the other people sharing the space. The realities can be harsh and difficult to adapt to.

It’s hard enough to cope with the institutional nature of hostel life, but trying to work in a hostel can bring problems too. My interview with a project worker from St Mungo’s sheds light on the issues she faced whilst working for a homelessness charity and, ironically, becoming working homeless herself. Her name has been changed to protect her identity.

Pip worked as a project worker in a large hostel for four years. She became homeless after the houseboat she was living in became uninhabitable. “It was interesting going to work with people who assume that you’ve got this really nice life and having to explain that no, ‘I’m actually looking for a place myself at the moment’. Some are quite shocked by that... I’m trying to sell them this idea that if you conform to society and get the job, get the training then you can afford housing, but actually I couldn’t.”

Pip doesn’t believe the hostel system works. “I’ve seen people come into that hostel really clean and healthy and within a matter of a few weeks, they’re injecting because that’s what they’re surrounded by.” If service users do manage to survive the hostel system, Pip refers them to a move on scheme through the council, but only after they have demonstrated they are ready for independent living and can cope independently.

Unfortunately, some people may be unable to prove a strong connection to a local area, even if they have been genuinely living there, as homeless people often go undocumented with local services.

Some of Pip’s clients cannot move on due to the lack of proven area connection and they may have to remain in semi-independent housing until they can make up the time required (eg, two or three years). Pip acknowledges the frustration caused by a system that traps people in a high cost-service that is detrimental to their attempt to recover from the condition of homelessness.

In a nutshell
• Hostels are only really suitable for people with support needs who are sleeping rough or referred by housing options (council).
• If you are working and do not need support, then try other temporary accommodation.
• When you're booked in, the rent comes from your housing benefit/ UC
• Check how much the service and meal charges are. The writer was charged £20 a week at Lambeth assessment centre but when she went to a semi-independent hostel it dropped to £8 a week. Pay the service charge from your benefits.
• Check with your key worker what the move on process from the hostel will involve, and check how long you are expected to stay in the hostel.
• Make sure that your key worker explains all your options for your future housing.
• You should also do your own research and know your rights.