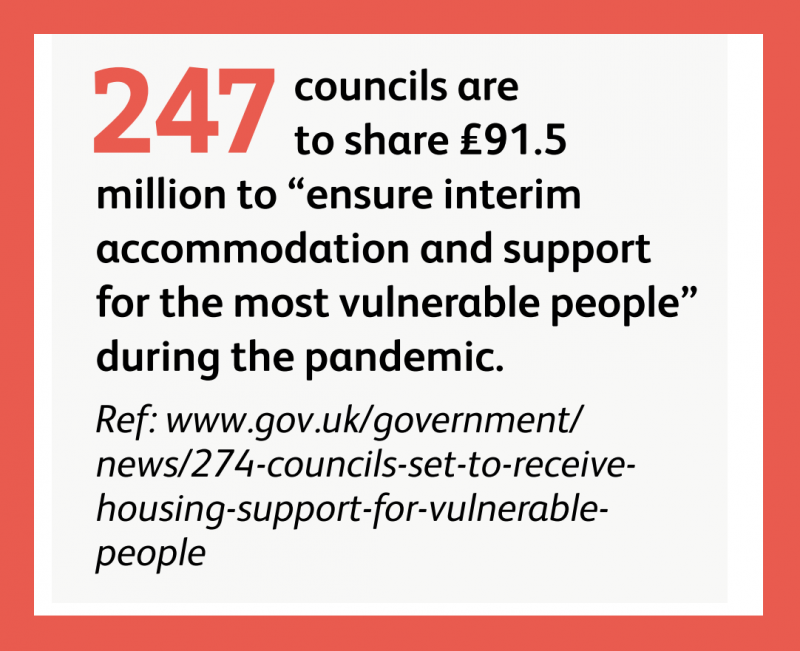 How could Westminster spending more than £3 million to house just 42 homeless people be considered a success? Report by Paul Atherton

On Boxing Day, Minister for Housing, Communities & Local Government, Robert Jenrick tweeted that the Government is on "a moral mission to end homelessness". But that seems not to be the case in Westminster, which since the end of the Government’s Everyone In initiative in July 2020, has only successfully housed 42 people in private tenancies out of more than 2,000 that were street homeless in the borough.

Westminster Council received more than £3 million from the Government in Next Steps funding to help permanently house those experiencing homelessness in the area. According to St Mungo's Combined Homelessness and Information Network (CHAIN database) there were approximately 2,350 people living on the streets in Westminster as of March 2020.

However, the Council's own figures issued on 18 December 2020, state that it only temporarily housed 266 as part of the Government's Everyone In scheme and the outcome for its Next Steps showed only 42 people housed in private tenancies. The second largest percentage of outcomes was that people were returned to the streets. 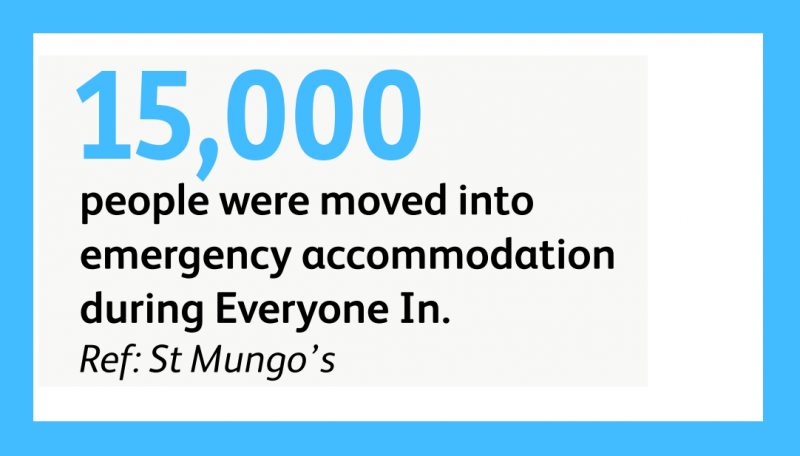 The remainder were left in supported or uncertain accommodation, hospitalised, in prison or deported. This means that each successful outcome has cost the taxpayer £71,428 per person and has only permanently assisted 1.8% of Westminster's street homeless community. Jessica Turtle co-founder of the Museum of Homelessness, a grassroots charity based in central London, said: "When the pandemic hit, there was a real opportunity to actually change people’s lives and address the homelessness crisis. Much of the messaging from government, amplified by the media, indicated that homelessness had been ended. In fact, these figures from Westminster, a borough with the largest homelessness population of the UK, are stark evidence of a dismal failure despite a truly historic chance to really change things."

Paul Atherton has been homeless since 2009. He was sleeping at Heathrow Airport when the Covid Lockdown began. He coined the hashtag #HeathrowHomeless when the Everyone In initiative was announced but the 200+ people residing there were seemingly ignored.