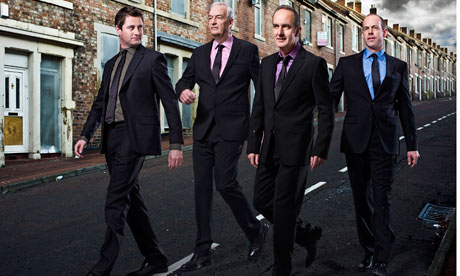 Two rough sleepers are being given the chance to renovate and move into a house which had been sitting empty for years as part of a television programme which will be shown on Channel 4 this December.

The programme - part of a Channel 4 season looking at the problem of empty homes in the UK - will show TV presenter Phil Spencer meeting two men who have found it difficult to get off the streets due to a shortage of one-bedroom accommodation. Spencer will contact owners of long-term empty houses, and try to persuade them to allow their properties to be done up and rented to the homeless.

Further programmes in the series will highlight the fact that a million houses are lying empty across the UK at a time of severe housing shortage, and will call on the public to get involved in a campaign to persuade government and local councils to make it easier to bring houses back into use.

Spencer said: “I’ve seen just how hard life becomes if you’re living on the streets or don’t have a permanent home. It seems scandalous that we are letting thousands of empty properties go to waste when they could be used to help people back on their feet and give them somewhere secure to live.”