Glasgow shelter planned in time for the big freeze 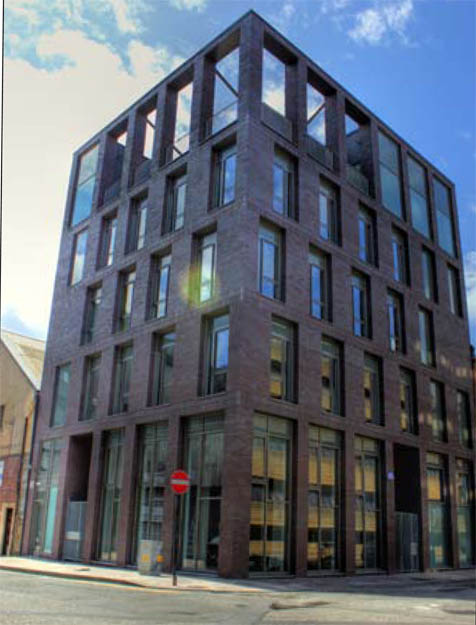 As temperatures begin to drop, homeless people throughout Britain face the dangers of sleeping rough in freezing conditions.

But in Glasgow a number of homelessness charities are working together to provide emergency accommodation throughout the winter that aims to ensure no-one is left out in the cold.

The Glasgow City Mission (GCM) is making arrangements for this year winter shelter, after last year’s record-breaking freezing winter months exposed the need in the heart of the city. Last year GCM, in partnership with six other charities - including Turning Point Scotland and the Glasgow Homelessness Network - provided basic accommodation in its former base on the Broomlielaw despite receiving no support from Glasgow City Council.

Andrew Low, chief executive of GCM, said: “Last year the council did not seem convinced there was a need for this kind of emergency accommodation and didn’t see the winter shelter as part of the solution.

“They were worried people would choose to sleep on the floor at our emergency shelter rather than engage with formal services and to avoid dealing with personal problems like drug and alcohol addiction.”

GCM went ahead with the shelter and collected data from those that used it. They found two-thirds of people who used the service stayed one or two nights. Only two people averaged a stay of two days per week over the winter.

Low explained: “People weren’t using the shelter as a place to crash. Instead the people who came to us were in emergency situations, some had come out prison, some were pregnant.

“The fact is there just weren’t enough beds to meet the need last winter and there aren’t enough this year.

“We shared our data from last year with Glasgow City Council and we’re hopeful this year they’ll work with us to help ensure no one will have to sleep rough this winter.”

During last year’s recordbreaking winter - the coldest in Britain for 31 years - Glasgow City Council did take steps to increase the accommodation available by ‘squeezing the system’ and opening up beds set aside for specific groups during the rest of the year.

The council also provide accommodation for groups like foreign nationals whom they do not have a statutory responsibility to house. “These steps did help but there still wasn’t enough accommodation to ensure no one was sleeping outside, “ Low added. “By the end of the winter we were putting up 30 people a night.

This year, the charity aim to run the shelter seven days a week from early December, opening at 22:00 and closing at 08:00 the next morning. Staff and volunteers will greet people, get them something to eat, watch over them through the night and serve breakfast in the morning.

“We are also able to tell them about their rights and where they can go for help, so hopefully they don’t find themselves faced with sleeping rough again.”

Organisations working with homeless and vulnerable people in Glasgow have donated £35,000 so far to fund the winter shelter service.

Glasgow City Mission (pictured) is hoping to raise around £40,000 in total, to give the shelter the option of staying open a couple more weeks if cold weather remains into March. The shelter is currently planned to run for 12 weeks, until the end of February. Representatives from the charities will be meeting with Glasgow City Council later this month to discuss plans for this winter and are hopeful the council will provide support for this year’s shelter.

This year the Destitution Network will also be running its own refugee emergency night shelter, where foreign nationals who aren’t entitled to housing or hostel accommodation can be referred.