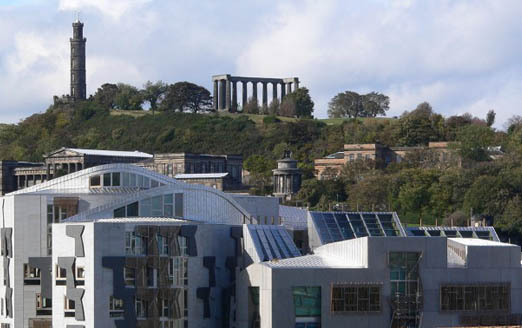 Westminster should follow Scotland’s example in tacking homelessness, says charity Crisis, as statistics reveal people have more chance of getting help north of the border.

New figures indicate all 32 of Scotland’s local authorities have met ambitious targets to offer accommodation to everyone who has become homeless through no fault of their own.

Targets were set down by the Scottish Government’s commitment to end homelessness, introduced on 31 December 2012, which aimed to provide help to all homeless people.

The Scottish figures are in stark contrast to those in England, where people going to their local council as homeless must meet strict ‘priority need’ criteria.

South of the border, single people without dependent children rarely qualify as ‘priority need’ and are often left with little option but to find a hostel bed, friends’ or families’ floors, squats or the streets.

Leslie Morphy, chief executive of Crisis, said Scotland’s had reached a landmark moment. “This should be seen as an example to follow in Westminster,” she added.

“We urge ministers to protect people in England in the same way and remove the pernicious legal distinction between those with children and single people which too many councils south of the border hide behind.

Figures showed homeless applications in Scotland less 13 percent in 2012/3 – down almost 6,000 people from the previous years.

But research by Crisis suggests that welfare reforms, such as the bedroom tax could put people in difficult and risk setting back progress made in tackling homelessness.

The figures, released in July, also highlight that the numbers housed in temporary accommodation remain high at over 10,000 households.

< Faith in Housing News in brief >