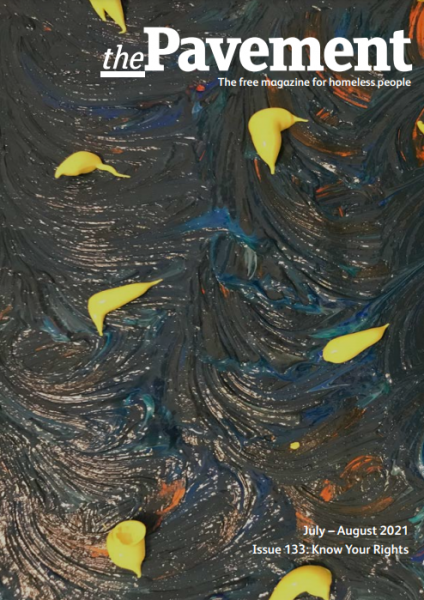 August 31 2014
Four out of 10 homeless people in Tokyo, Japan, have been attacked or threatened

A new survey has found that four out of 10 homeless people in Tokyo, Japan, have been attacked or threatened in the street.

The research, conducted by the Independent Life Support Center Moyai, a nonprofit dedicated to helping people living in poverty in Japan, found homeless people reported that the constant threat of violent attack made their living conditions seem worse.

The homeless people interviewed were on average about 60 years old. About 40 per cent of the respondents said the attackers were either children or youths, usually with at least two perpetrators.

Some of them were assaulted with fireworks, steel pipes or other objects, while others were punched and kicked. They also suffered verbal abuse and threats, and often had their possessions set on fire.

According to the metropolitan government, Tokyo officially had 1,768 homeless people as of January, though independent researchers claim it is as high as 5,000.

The crime rate in Japan has historically been low, but has been rising in recent years.