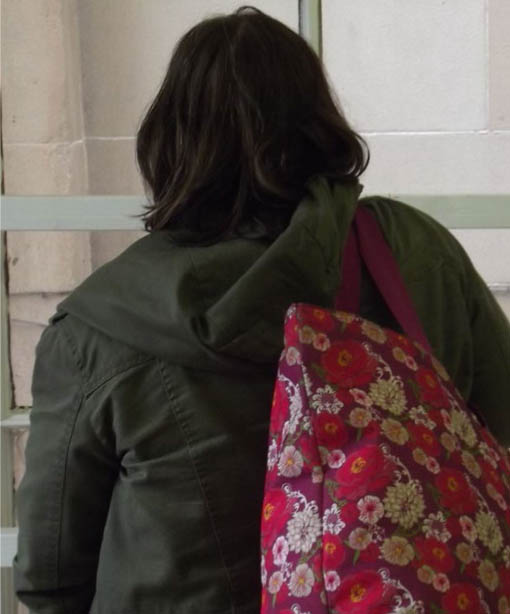 Benefit sanctions and welfare reform are having a terrible effect on the mental health of people across the country, according to the chair of the British Medical Association.

Dr Peter Bennie, a consultant psychiatrist from Paisley, said he regularly saw patients whose mental health was badly affected by even the threat of benefit sanctions.

The doctor, who took up his BMA post in August, called for the UK government to halt planned benefit freezes which he said were “entirely the wrong approach”.

“What strikes me is that politicians are talking a lot about putting restrictions on, or even freezing benefits,” he added. “Whenever this is in the news, a lot of my patients – who already have mental health problems – find it makes their health condition worse. Just the threat tends to hit people hard.

“There is a broad political agenda in this country that tries to suggest that somehow people are not contributing and not deserving of benefits. In fact from my point of view – and, I would suggest, that of most doctors – it is absolutely essential that we have a functioning benefits system.

“Not having adequate benefits has a huge knock-on negative effect on their health.”

Homeless Link has found that nearly a third of services report homeless people being sanctioned while having poor mental health, learning difficulties or addiction problems. The organisation has called for action on this issue.

Billy Watson, chief executive of SAMH, said: “There is clear evidence that facing financial stress or living on a low income has a significant impact on an individual’s mental health. Many people with mental health problems are simply too unwell to work, leaving them reliant on welfare support while they recover.”

The Word on the Street Team

“Sanctions made me anxious”

My eyesight deteriorated badly about 10 years ago. I needed an operation in my left eye but my health wasn’t good enough to have the surgery. I was on Employment and Support Allowance (ESA), filling logs in and applying for interviews, when suddenly my benefit was stopped because my doctor said there was nothing wrong, mentally or physically. I couldn’t believe it.

I stood in a partially flooded, smelly telephone box while my claim for emergency help was processed. I could then queue up and was given a cheque for £30 for the week.

I was already depressed and now felt my world was collapsing around me, that I was sinking into madness, or definitely on the edge. I was nursing my dad, who had a terminal illness, and my brother helped pay my mortgage endowment, bills, shopping. Meanwhile my husband, whose behaviour had become increasingly manic, had threatened me with a knife. If my brother hadn’t been there, I would be dead. Though my husband did leave, he also emptied our bank account of my life savings.

Because I could no longer pay my mortgage, I was told my house would be repossessed. I wrote a begging letter to my doctor, saw social services but was ping-ponged back and forth. No one could help.

A short time later, I started to go a Glasgow Mental Health Association support group – it’s helped me to stay sane. I also got independent help to appeal my sanctions. I prepared my case over 15 months and got no money except occasional £30 cheques. By that time, I had another op on my right eye and my health had further deteriorated, mentally and physically.

My eye was swollen, bruised and I kept falling down. But finally I saw a neurologist who believed I was genuine and needed help. He supported me at my tribunal. And yes, I did win; God bless anyone else going through sanctions and facing hardship.

Today I am still living with the threat of my Disability Living Allowance (DLA) being taken away. It makes me constantly anxious. It’s hard to get on with your life. But I’ll fight to keep the benefits I am entitled to.