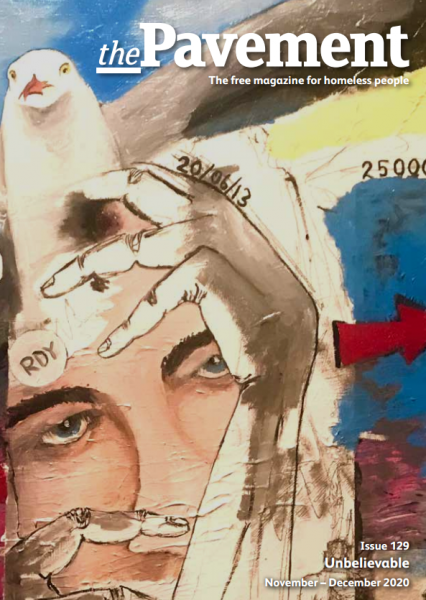 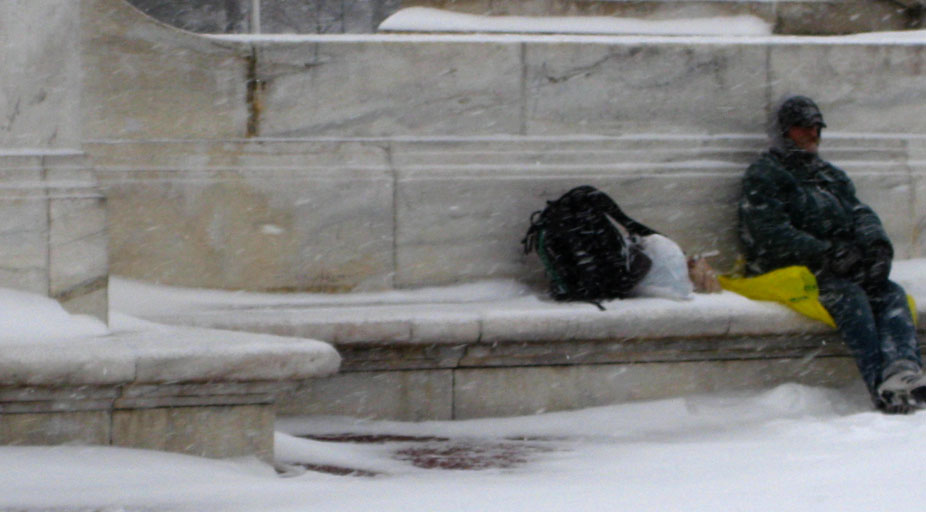 Conditions on the street can be fierce in winter
Urgent action is needed to stop homeless people dying on the streets in winter, say leading charities and campaigners

Urgent action is needed to stop homeless people dying on the streets during winter, according to leading charities and campaigners.

Cold snaps have led to the tragic deaths of homeless people sleeping rough across the UK in recent months.

One man in his 40s died in Liverpool after being rushed to hospital on the coldest night of the year. He was found sleeping rough in the city centre as temperatures plummeted to around -3°C. The Liverpool Echo, which reported on his death, said he was understood to have pre-existing medical issues. His death happened despite the fact that in December, the Mayor of Liverpool Joe Anderson had ordered the city’s cold weather shelter, operated by The Whitechapel Centre, to open on any night where the temperature is forecast to drop below 2°C.

In Chatham, two homeless men died freezing on the streets over the Christmas period within days of each other. Michael McCluskey, a father and grandfather in his 40s, was found dead on Christmas Eve.

According to Kent Online, shoppers had walked past his body unaware that he was dead. Another man known locally as Greg, who was sleeping rough near the entrance to a local car park, was found dead less than a week later, leading to calls for the local council to act.

In late November, two homeless men in Manchester – named locally as Wayne and James – died when an empty building in which they had been sheltering caught fire. It is thought that they might have lit a fire to keep warm in the freezing conditions. Local charities said that the building was commonly used by rough sleepers.

In the capital, the Mayor of London, Sadiq Khan, opened several emergency shelters and called for Londoners to report anyone sleeping rough to the Street Link rough sleeper support scheme.

According to the Severe Emergency Winter Protocol (SWEP), which could be used by all local authorities if temperatures are forecast to reach low enough (below freezing for three days), shelters must be provided for homeless people. However, several charities said more must be done.

Jennifer Barnes, Centrepoint’s head of policy and research, said: “It’s disgraceful that people are dying on the streets in the 21st century.

“Emergency interventions in extreme weather are life-saving but focus on the symptom rather than cause. It is incumbent on government to address the core issues such as overcrowding and a lack of affordable housing options, which can force young people into potentially fatal situations.”

Jacqui McCluskey, Director of Policy and Communications at Homeless Link, said they were calling on local authorities to “take a common-sense approach” and offer shelter for people whenever the weather conditions were bad rather than merely fulfilling their duty under emergency protocol.

“No one should have to sleep rough in the first place, but it is simply unacceptable that rough sleepers are dying on our streets in the cold weather.

“There is a humanitarian obligation on local authorities to prevent winter deaths and follow the Severe Weather Emergency Protocol. However, we are calling for them to adopt a common-sense approach, going beyond the minimum trigger to open during other severe weather, including storms, gales and cold snaps.”

She said authorities must work with local charities, faith groups and others to make sure those most at risk were protected.

Jon Sparkes, the chief executive of Crisis, said, “Snow and freezing conditions can prove fatal for anyone sleeping on the streets. Tragically, the average age of death for a homeless person is just 47. This is a desperate state of affairs.”