Attack of the ‘zombies’? 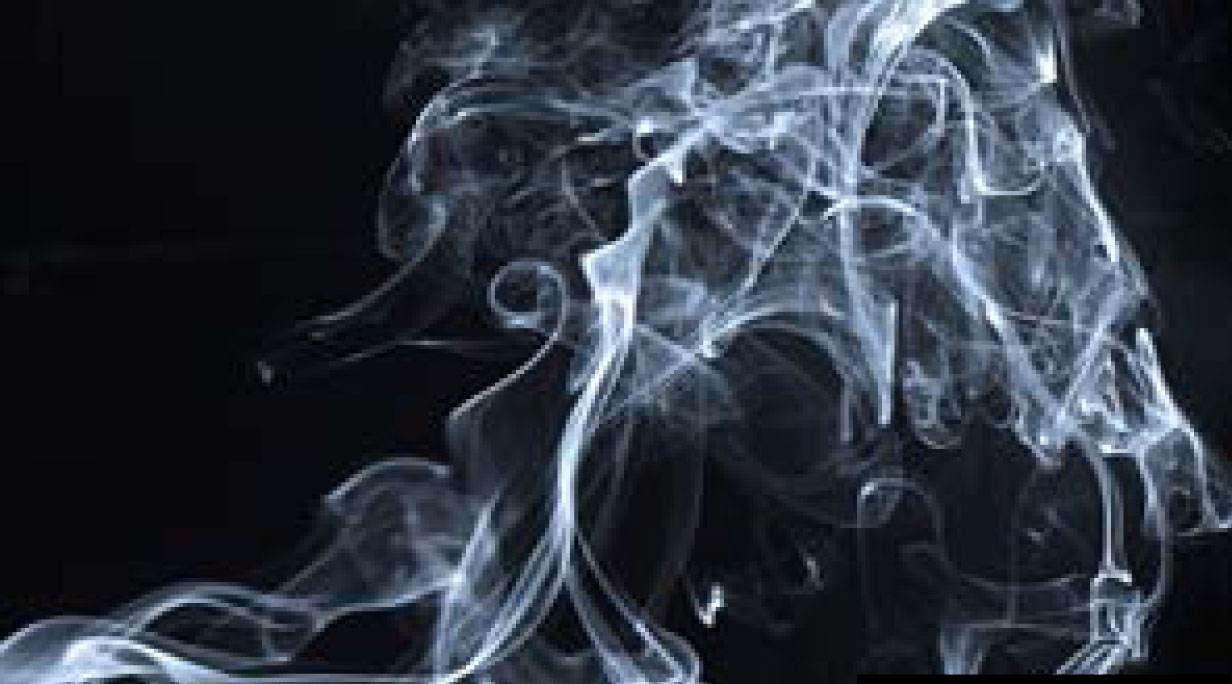 Leading charity DrugWise has said that homeless people will continue to be hospitalised from taking legal highs unless the government deals with the chronic shortage of housing.

One year on from the introduction of the 2016 Psychoactive Substances Act (PSA), has banning legal highs helped or hindered the ongoing ’zombie apocalypse’ – as the tabloids have dubbed the visible presence of homeless people under the influence of Spice – on our streets?

On the surface it seems like a no brainer: ban the sale of legal highs and then members of the public cannot buy or use them. Problem solved. It may, then, be a surprise (to some) that last year’s PSA has had an unclear impact on the number of people using these formerly ’legal highs’, now no longer ’legal’ and renamed New Psychoactive Substances (NPS).

According to a 2017 DrugWise report, the act has had different effects in different parts of the UK. Drug workers in some areas have reported a huge decrease in NPS use since the PSA was passed, with a clinic in Lincolnshire showing a massive decrease in NPS-related referrals from 30 per week down to one in the entire month of November 2016.

This would suggest that the PSA is definitely working some parts of the UK, but a glance at tabloid stories from over the last year will offer countless reminders of the ’zombie apocalypse’ of NPS users threatening the fabric of our society.

The reality is that over half of the areas covered by the DrugWise report showed ’no difference’ in the number of people using NPS. Instead of stopping the sale of Spice and other legal highs, the new rules have driven them underground and turned it into another street drug.

This is problematic for a number of reasons. It makes monitoring their sale difficult, which makes it hard to know whether the number of people buying and using NPS has decreased. Also, with street dealers selling the drugs instead of over-the-counter sales, the rates of violence and intimidation towards vulnerable users have increased.

But the biggest problem may be the increasing number of people sleeping rough in the UK.

Harry Shapiro, director of DrugWise, told the Pavement: “The point is we have increasing homeless numbers in the UK, which are only going up. Local authorities and businesses have got an interest in doing something. It is a housing issue. People say deal with the drug problem first, but stable accommodation helps people deal with these issues. Deal with the housing, and then you might deal with the drugs.”

NPS have always been popular among the homeless community due to their low cost and how easy they are to buy. Spice and Black Mamba are particularly popular because both are used used as a substitute by cannabis and heroin users due to their strong effects.

“Mamba knocks the bollocks off of heroin," according to a user filmed on BBC 3’s documentary series ‘Drugs Map of Britain’.

One of the greatest dangers of these drugs is their strength, which is often unpredictable due to the way they are made in makeshift labs. Fake cannabis-like chemicals are sprayed onto ordinary herbs using a spray bottle, meaning you can’t control how even the spread of chemical is on the herbs. This means when you buy a bag of Spice you don’t know how much synthetic cannabis might be in that particular bag of herbs – it could be a weak batch, or it could be incredibly strong and cause harrowing side effects.

Yvonne Dempsey, Life Sciences lecturer at Glasgow University, told the Pavement: “Both Spice and cannabis can give some users feelings of euphoria, while other users will feel paranoid. Spice, however, is far more likely to cause hallucinations, delusions, confusion, anxiety, panic attacks and agitation.

“Spice has also been reported to lead to self-mutilation, seizures and catatonia.”

These side effects sound like something from a horror film, or worse, a 1960s Reefer Madness-era advert warning about the very real danger of youths smoking one joint and morphing into deranged, hell-bound homosexuals. In 2010, all the hype was around party drug M-CAT (Mephedrone, aka ’Bubble’) and its apparent ability to make teenaged boys rip their own balls off. Now it’s Spice.

Since the war on drugs has provided us with dark entertainment more than well-received advice, it’s no wonder that many people have not heeded the warnings of the hazardous effects of legal highs. Despite the EU banning M-CAT, the vast majority of users in the youth party scene refused to accept the ban or the warnings, turning to dealers to supply an ever-growing demand. The same pattern appears to have formed with Spice since the PSA was passed, and the warnings about their dangerous effects have been ignored by some.

A drug worker from Sheffield told DrugWise: “The NPS law in May has had no effect on our clients use of Spice. It’s still out there, and many people selling and buying it think it’s still legal.”

But for once the UK Government’s warnings of the apocalyptic dangers of NPS may actually ring true, at least to the 30 or so hospitalised NPS users per week still coming from some of Leeds’ prisons.

The reality is that the NPS create effects similar, but not identical, to the drugs they’re trying to mimic. Rather than offering more bang for your buck, this huge difference in strength is part of what causes Spice’s horrific side effects – the kind that may brand you a ’zombie’.

•  Spice’s main chemical component sticks to parts of the brain up to 10 times tighter than natural cannabis does.
•  Unlike cannabis, there are no medical benefits associated with using Spice.
•  Some NPS do not have the chemical compositions they are supposed to, causing different side effects.
•  In some parts of the UK, evidence suggests that some have started taking heroin after developing a Spice addiction.
•  Since many NPS are so new, scientists and doctors know very little about the long-term effects of abusing them.

< Art for life Heroin users warned to be vigilant >