Empty buildings could be used by homeless people 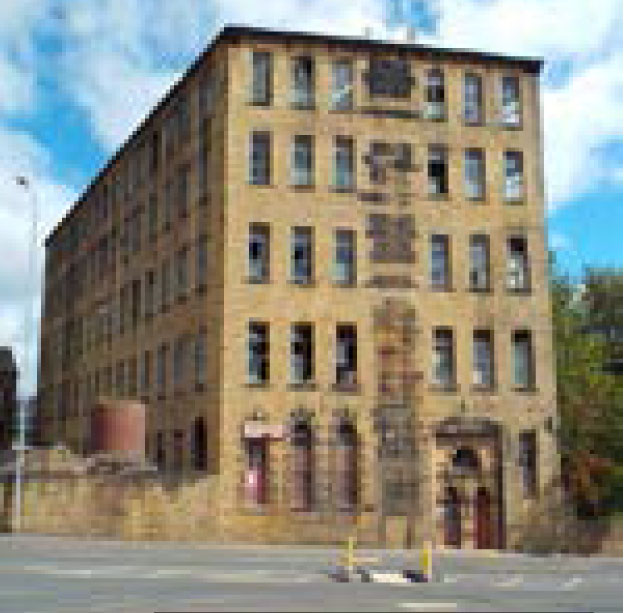 Oxford City Council has agreed to consider a policy of opening up empty public buildings to house homeless people.

The proposal, put forward by Green Party Councillor David Thomas and passed by Oxford City councillors, means the local authority will look at the feasibility of opening up unused buildings, including Oxford University ones.

Thomas, who was himself homeless for a short time in the past, was inspired to take the motion forward after grassroots group Iffley Open House squatted an empty university building earlier in the year.

Some 14 homeless people slept in the building, which had its own cooking and washing facilities, for just over three months. The group has since occupied other empty buildings as it claims the council is turning single homeless people away without housing them.

Councillor Thomas told the Pavement: “The plan kicked off in the winter last year, when homeless people themselves started to show how empty buildings could be re-used. Often homeless people are dismissed. But as a group they were running this shelter.

“The motion has got cross-party support and people are talking to each other about this; the council, the university, the churches. We’re expecting that in September we will have a proposal and the University is producing its own discussion paper.”

He said there was often a view that if a homeless person didn’t engage with services, then that was the fault of the homeless person rather than an acceptance that the service wasn’t up to scratch. “What’s been demonstrated is that there is a different way of doing this,” he added.

“Of course there are risks, but we can identify those and look to minimise them. It’s got huge potential. We are hoping there will be a pilot project and then I think there will be a lot that councils across the UK can learn from.”

Councils across the UK have come under increasing pressure to open up empty building across the country, with scores of petitions set up on lobbying site 38 Degrees.

Earlier this year, Brighton and Hove council agreed that homeless charities could use empty buildings as night shelters in the winter.

In the winter of 2015–16, footballers Gary Neville and Ryan Giggs allowed rough sleepers to squat in a Manchester building they had bought to convert into a hotel, for three months before refurbishment work started.