Experience: the outside inner 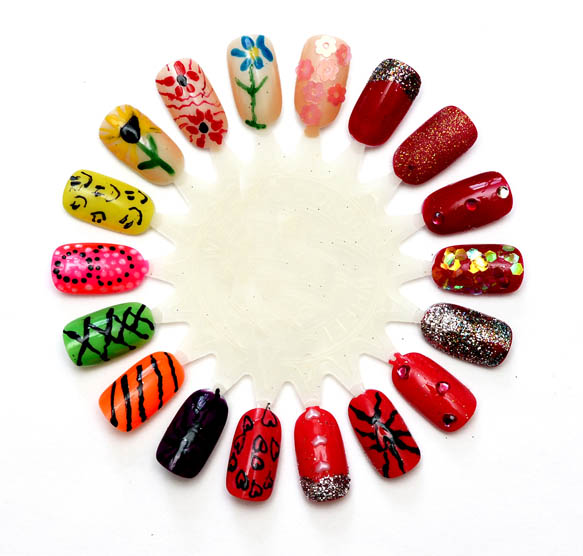 Sometimes when I was homeless, I used to deliberately go out to get arrested. I would shoplift or commit a breach of the peace; a bed or a hot meal seemed like a better option than sleeping rough. I know now that it actually made my situation worse.

I think I would try to be sent to prison for attention and support, because when you’re on drugs and homeless, no one is looking for out for you. On the outside, all doors get closed, whereas in prison, you get accounted for.

You can go in to prison on a Methadone prescription but fellow inmates introduce you to other drugs when you’re there. You get random drug tests and if they see a dirty sample, they take you off your Methadone – just like that, with no period to ease you off. This happened to me, and I started to have fits.

When you first get sent to prison, it’s scary. You hear stories about sexual violence and you worry about who you’re going to be sharing a cell with. But it’s actually not as bad as you think.

It doesn’t matter what crime a person has committed: if they can get their hands on drugs, they become everybody’s best pal. Drugs hold so much power in there because so many women are craving them.

I’ve now realised that I was taking drugs to suppress my insecurities.

I hadn’t thought I was affecting anyone else by going in and out of prison and by my drug taking. I would blame anyone and everyone and say that it was their fault I was taking drugs. I didn’t accept that it was my own insecurities and selfishness that was making it happen.

I’ve learned that all my behaviour has been about my own need for acceptance. I am now involved with Jericho, which is a recovery programme. I’ve been involved in a performance with them and it has given me the best buzz I’ve ever had... and that was without drugs. I’ve been doing group therapy sessions three times a week. It’s made me be really honest, which I haven’t been for years.

Ultimately, I would like to be connected with my kids again and be able to maintain a tenancy. The first thing for me is to continue to be drug-free and in control of my recovery.

< Inside out: Prison art on show Experience: the insider >