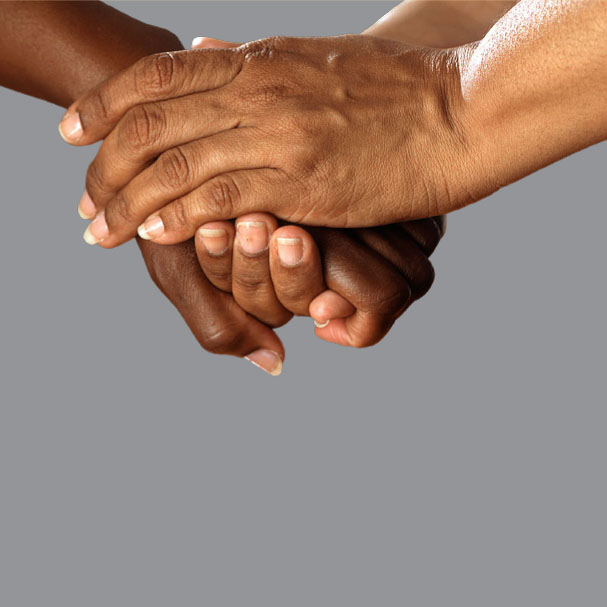 Get help © Max Pixel
Are homeless people are more likely to die by suicide than people with a home? Meet the organisations that can help.

Is it right that homeless people are more likely to die by suicide than people with a home?

The average age of homeless people dying by suicide is just 37 years. This is far younger than the national average of 46.

Crisis’ study Homelessness Kills: an analysis of the mortality of homeless people in early 21st century England (looking at 2001–2009) finds that while people from all sections of the population experience suicidal thoughts, or even die by suicide, it is people who are homeless, or at risk of homelessness, who are most vulnerable. Crisis finds that homeless people are three-and-a-half times more likely to commit suicide than the general population.

There are a high number of suicide risk factors in those who are homeless. For example, the Multiple Exclusion Homelessness Study found frequent self-harm and suicide attempts among homeless people, particularly where mental health issues were present. The strongest predictors of suicide are previous episodes of self-harm and suicide attempts. It’s also well-known that the majority of people in mental health services who die by suicide have a history of self-harm.

Research in 2006 into suicide among homeless people found that half of them were in in-patient mental health services at the time of death. The risk is even higher for homeless single men, between the ages of 26 and 44, who were the largest group taking their own lives.

Shelter has found that people living in unsuitable housing, or accommodation without appropriate levels of care and support, are particularly vulnerable to suicide. In one London Coroners Court, 19 of the 48 deaths recorded as suicide were those of homeless or badly-housed people. Based on Coroners Records, deaths rates among homeless people are three times higher than for the rest of the population.

Homeless Link, in its study Suicide Prevention: guidance for homelessness services, suggests that homeless service staff should have discussions with every service user about their mental health and if they have any thoughts of self-harm or suicide.

• Homeless people are at high risk of killing themselves
• Help is out there
• Stay safe if you feel suicidal, see how to get help – see 'Get help 'and 'You are not alone'
• For mental health help see our pull-out listings in the centre of this mag and online.

Meet the organisations that can rescue you from deep despair and help you rebuild life. Research by Adeola Palmer

SAMARITANS provide confidential, non-judgmental emotional support, 24 hours a day, for people who are experiencing feelings of distress or despair, including those which could lead to suicide. Call: 116 123. If you want to write down how you are feeling, you can email: jo@samaritans.org. Don’t like the phone? Then speak to a volunteer face-to-face: www.samaritans.org/branches

#DearDistressed is a suicide prevention campaign that sends messages of hope and recovery to anyone who is thinking that life may not be worth living. It uses heartfelt letters, written by people with lived experience of suicidal thoughts, and who are now in an emotionally safer place, to show anyone in deep despair that it is possible to recover, with the right support. www.connectingwithpeople.org/deardistressed

MIND has resources that explain what suicidal feelings are, including possible causes and how people can learn to cope, see https://tinyurl.com/y8ydjrqp

MAYTREE has a suicide respite centre, space for a one-off safe stay and a helpline. Call: 0207 263 7070 or email maytree@maytree.org.uk www.maytree.org.uk

STORM is a not-for-profit social business committed to enhancing knowledge and skills in suicide prevention and self-harm mitigation. www.stormskillstraining.co.uk

The Alliance of Suicide Prevention Charities (TASC) is an alliance of the leading charities dealing with suicide prevention and mental health issues. http://tasc-uk.org/suicide

< Off balance Not a number >