Her Story: I will survive 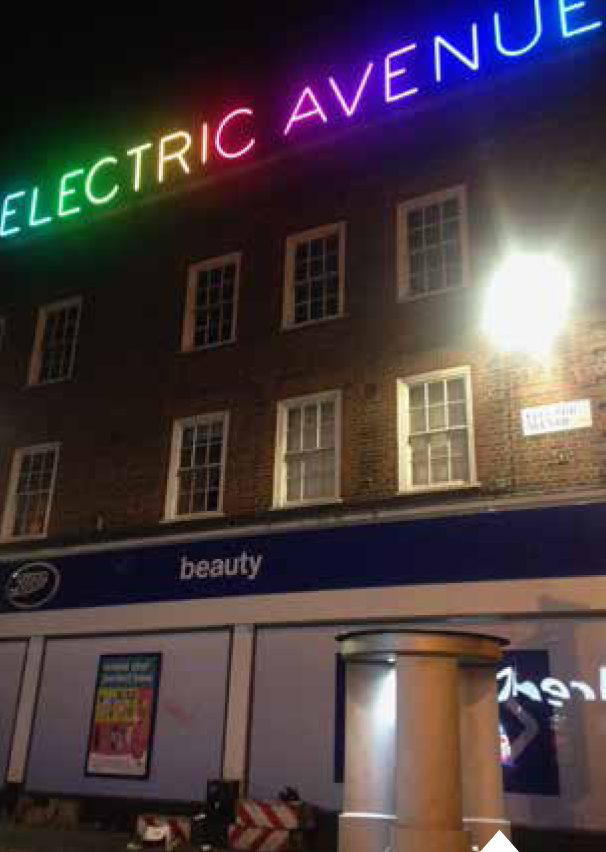 Cities can be very unsafe places for women, especially at night and for women without a home © Sarah Hough
Everyone’s at risk of violence and robbery, but women aren’t safe in many more ways. This powerful piece of wit and wisdom from Ruby introduces the Pavement’s takeover issue by From The Ground Up on women and homelessness

In my experience any man is a potential threat, especially in a group.

If it’s scary when I go out, it’s utterly terrifying when it’s where I live. Some of my best friends are men but I’ve no intention of being raped and assaulted any more in my life so I certainly wouldn’t go to a hostel full of them. As it is, I get hassled in the street, men demanding attention, grabbing me, wanting sex, getting angry and calling me a slag because I ignore them. Which is a confusing jump in logic. I’ve had so many male friends claim I’m their wife, to stop some prick hitting on me, that the police will likely pick me up on a bigamy charge.

It’s hard for women to be respected in this society coz we’re defined by men. OH YES WE ARE. Someone’s wife, mother, daughter, girlfriend, bit on the side, tart. If you’re in none of those roles, or don’t want to be, or escaping them, then folk think there’s something wrong with you.

And we’re judged on how we look: we’re too old or young, too fat or thin, too ugly or vain. Our worth, or worthlessness, is decided by other people. And that’s what we’re brought up to do – please people.

We even blame ourselves for being victims of domestic violence. Aye, I know men suffer too, and that the male suicide rate is much higher. But we don’t even have to go to the bother of that, men helpfully just kill us instead. Legal defence says “he was provoked” and everyone nods understandingly.

Women are accused of getting a free ride from the council. But housing officers always told me if I wanted to be on the council list I’d have to get pregnant first, and they didn’t even offer to buy me a drink.

Most of us have periods to deal with. I don’t care if you don’t want to hear it, but some of us bleed like we’ve opened a vein. And the PAIN. Not everyone gets it that bad but for myself, I used to pass out in the street from agony and blood loss. Tucked up in a warm bed with a hot water bottle and a takeaway till I feel better? That knight in shining armour you’re waiting to save you? Some bloody chance. Best find a warm pub with decent toilets and a sofa, and hope no one bothers you. Good luck with that. (Obviously sneak your own bevvy in for medicinal purposes. When I’m past caring whether I live or die, I’ve always chosen the path of pain relief.)

Common sense says that if you’re in a bad situation, you’ll do what you can to escape it. In reality, if life has repeatedly kicked you down so you feel nothing you do makes a difference, eventually you give up and accept whatever situation you’re in.

But chances do come up to get out of this. Sometimes they don’t work which makes you feel your life is ending. But there’ll be other chances, recognise them. When life closes the door, open it again. That’s how doors work.

Average age of death for street homeless women is 43, about half their UK life expectancy. For men it is 47. (Crisis, 2011)

Drawing on a Crisis survey, looking at 458 recent or current rough sleepers in England and Wales, C4's Dispatches found: