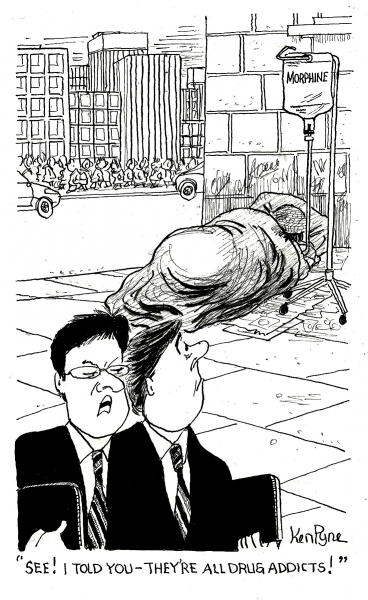 For the first time the Office for National Statistics have published numbers of homeless people who had died.

In December 2018 the government published numbers of homeless people who had died. There were 597 deaths in England and Wales during 2017(Office for National Statistics).