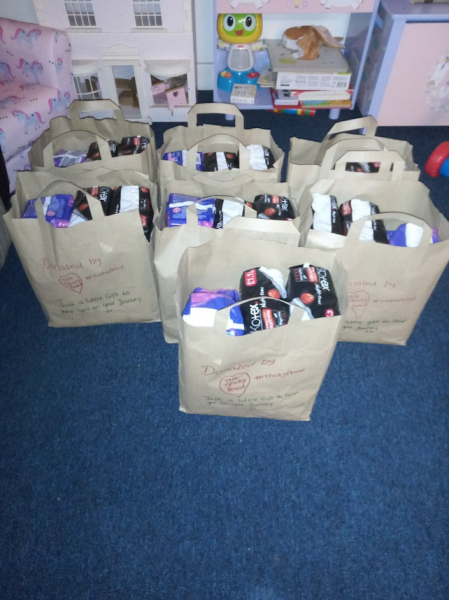 In the book Alice in Wonderland by Lewis Carroll a character admits that: “Sometimes I’ve believed as many as six impossible things before breakfast.” You too have probably noticed these are strange times. So, here are six reasons, plus one for luck, why this issue of the Pavement has the theme “unbelievable’.

1. THIS COULD BE YOU: A Streets Kitchen volunteer after handing out cooked meals at Camden tube (every Wednesday at 7.30pm and other times, see centre pages) said: “They have that shell-shocked look. They don’t even know they are homeless.” The hidden homeless use sofa surfing, squats and unsafe housing.

2. CURIOUS AND CURIOUSER: Prime Minister Boris Johnson (Conservative) in the Liaison Committee (27 May 2020) on being told by Stephen Timms MP (Labour) that two of his East Ham constituents have leave to remain in the UK but No Recourse to Public Funds (NRPF) so can’t get any help. Timms said: “Isn’t it wrong that a hard-working, law abiding family are being forced into destitution?” But PM Boris clearly didn’t know how the NRPF was affecting people. He said: “Hang on Stephen, why aren’t they eligible for Universal Credit (UC) or employer support allowance?” Timms: “It’s a very good question, it’s because they’ve NRPF: that’s the condition that’s attached to their leave to remain. They’ve been here for years. Their children are born in the UK.” Floundering, Boris gave a politicians’ answer: “I’m going to have to come back to you on that. Clearly people who’ve worked hard and live and work here should have support of one kind or another.”

3. GONE MISSING: Homelessness Tsar Dame Louise Casey stepped down in August as head of the government’s Rough Sleeping Taskforce. Initially she was leading a review into rough sleeping but then was put in charge of the Everyone In scheme that saw 15,000 rough sleepers and insecurely housed people brought into hotels and temporary accommodation during the Covid-19 lockdown.
Unemployment and redundancies may be rising but the Homelessness Tsar post is vacant.

4. MENTAL HEALTH: Richard, 26: “I’m legally homeless because of a situation with my family not letting me back in, but this is not seen as an emergency case. I’m back and forth to the council but nothing’s been resolved. I can’t get through to the right people and they don’t call you back or reply to emails. I only slept in a hostel one night because I said I was going to kill myself.”

5. EVICTION: Thanks to Covid-19 for five months there’s been an Evictions Ban keeping people safely in their homes. This “armistice” as one of the Pavement readers called it, has ended putting many renters at risk of losing their homes.

7. HUNGRY: By September the Trussell Trust found that over half the people using food banks – almost 100,000 households – had never used one before. They also found that two in five households needing to use a food bank were families.