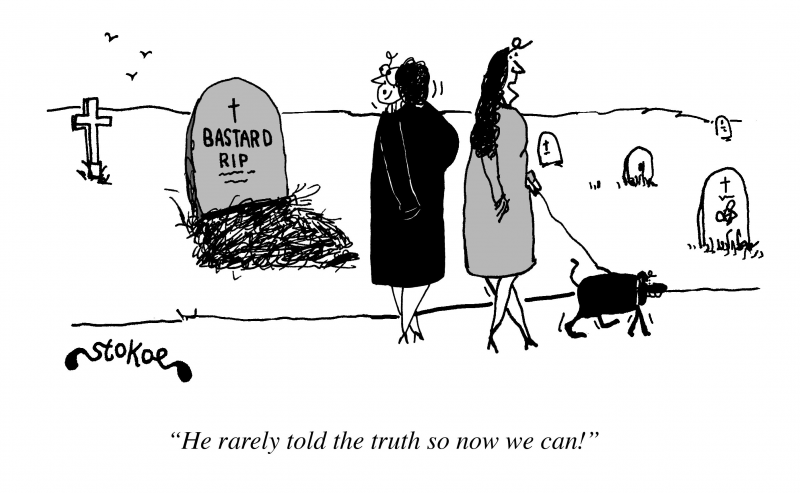 How many lies do you need to game a points-based housing system? By Rosie Roksoph

There’s no shortage of self-styled players round my way. However, some are playing a different style of game. I often ask myself: “What does it mean to be a player? What is the endgame here? What is the prize?” I have heard people say “So and so has made it” because they’ve won some award and still others saying they wanna “make it” as this or that so they can be rich and famous....

But in the end, no one has ever made it until they meet their destiny and unavoidably destiny means one thing only – death. So really what we do on the way is just an elaborate waiting game.

What would your headstone say about YOU? “Rosie – feared and respected” would be my first choice of headstone. But I don’t give a toss about the headstone. I hope I have a while yet.

The point I’m trying to make is about the points-based system and just what lengths people are prepared to go to in order to score points.

It seems to me there’s an element of game in the system. I lost track of the times I got stood up by my case worker, etc at the housing office when I was sleeping rough. In hindsight this makes sense because without these upsets people would too easily exploit the system.

When someone gets given the run-around enough, sooner or later they show their true colours. How far can someone be pushed before they throw their toys out of the pram?

If someone lies their way well enough through the system to end up housed on the back of those lies, then they’re probably a sociopath (probably killing kittens as a hobby?), because that degree of dishonesty takes dedication or brain damage.

My mates range from vicars to hardened criminals and I can respect anyone no matter how much of a scumbag they are, providing they don’t hide what they are... I’m proud to be a scumbag too!

Generally, when I hear someone described as “safe” it’s not because of their propensity to lie sweetly to your face and then slag you off the moment you’re out of earshot. I think “safe” is more to do with being straight up with people, even if it means telling them what they don’t want to hear. Then at least everyone knows where they stand. And that is a good start.

So, the people I would describe as players may be tough and violent. They may be clergy. But the one thing they can agree on is that they don’t lie. The rest I suppose is just down to degrees of diplomacy.  As I read somewhere, “Being diplomatic is making a point without making an enemy”. Beyond this, being polite and being diplomatic shouldn’t ever be used interchangeably.

Discretion on who gets housed, and who doesn’t, isn’t up to me THANK FUCK. But as far as I’m concerned everyone should have the right to live in peace and raise their children in safety, no matter where they’re from.

There are many examples that illustrate this philosophy beautifully. Among these are a young man I met who’d recently fled a war zone and had seen much suffering. When he was asked what he wanted in life he said simply, “I would like somewhere to pray in peace, and I would like a wife”. That puts things in context.

As for those so-called players who think they’ll get ahead by lying and cheating their way through life (but think that’s OK because playing games is the name of the game), they will meet their destiny sooner or later. So, if they’re happy to have “well-liked by all” on their headstone then good luck to them.