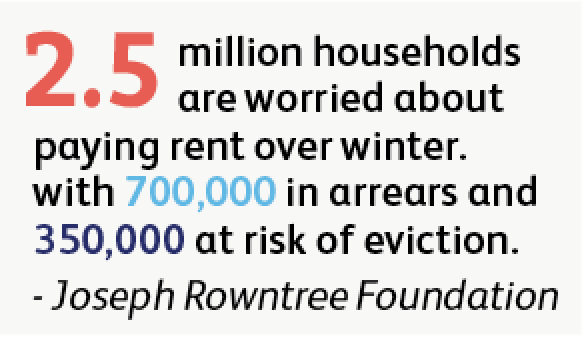 As all of us who have had to claim for benefits know when applying for it, the system can be a maze and if one point is wrong, you may get penalised or find you get less than you should have received. Recently I was interviewing a person about Universal Credit and he informed me that £60 every month was deducted from his claim. I asked him why and he told me it was because of the benefit cap.

I later discovered others had fallen foul of this. The benefit cap had been created so everyone would be paid “fairly”. It is a figure set by the government that is the maximum you are allowed to get. It sounds reasonable at first, but let me present you the case I just heard.

This particular person gets housing benefit plus the living part of Universal Credit so at no times did he exceed the limits set, but the money he gets is more than the benefit cap. I have spoken to the DWP press office citing this particular case and so far the only reply I have had is “that’s the regulations”.
When I lived in the same place as this person, I was on Job Seekers Allowance (JSA) and I was never capped. I think it is once again a blip in the system. It should be challenged so if any of you have come across this please contact me.

In the Nov/Dec issue of the Pavement I wrote about the £20 extra that those on Universal Credit are getting and that it was due to end in April 2021. More than 100 organisations have approached the government stating that the £20 uplift should remain, especially for those people on the legacy benefits, like Employment & Support Allowance (ESA), JSA and Income Support because these are typically given to people with disabilities and long-term health conditions.

You can apply for UC if you are homeless, but if you are unable to make your claim online this is tricky. However, you can go into a Jobcentre to make your claim. Even if local restrictions are Tier 3 for Covid-19, Jobcentres are open for the people who need extra support and cannot “interact on the phone or digitally”.