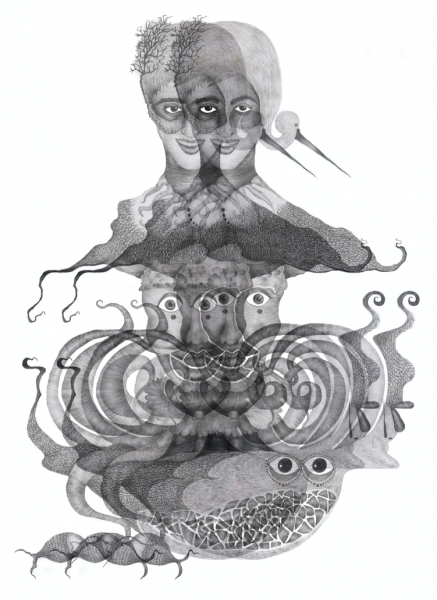 Here’s a thought: why isn’t there a scheme to have films featuring portrayals of homeless people pay into a fund for homeless charities? Writes Chris Sampson

In films and TV shows, homeless folk are often portrayed lightly, sometimes figures of fun, “loveable eccentrics,” jolly itinerants whose plight – if discussed at all – is glossed over. OK, so not every show has to be a Panorama-type exposé on the horrors of homelessness.

But how about this: I propose a voluntary initiative, whereby any show which features homeless people makes a donation to a homeless charity of the film or TV programme makers’ choosing. This could be highlighted in the credits, raising awareness of the issue. Perhaps social media influencers could also make it a thing, encouraging viewers to chip in a few quid themselves.

Such a scheme could incorporate a logo, perhaps designed by the legendary Ken Pyne, or other graphic designers/artists who contribute to the Pavement, similar to the National Lottery logo which often crops up in the credits of recent UK made films, showing how the said film was partially funded.

Homelessness On Screen seems the obvious title for such an initiative, though it could be changed before implementation. It shouldn’t be that difficult: a round robin proposal sent to all UK film and TV production companies could ask them to sign up for the idea, and agree to show the logo in the credits. Just an idea. See you at the Cannes Film Festival.

Failing that, anyone interested in helping the homeless can contribute £££s to my Swiss bank account, and I’ll be sure to pass it on (minus, ahem, “overheads” of course) … THE END
Or, as we’re talking screen, maybe it should be
Fin; Un film de Le Trottoir (the Pavement in French).

< On the ward Network connection >