B&B should be banned 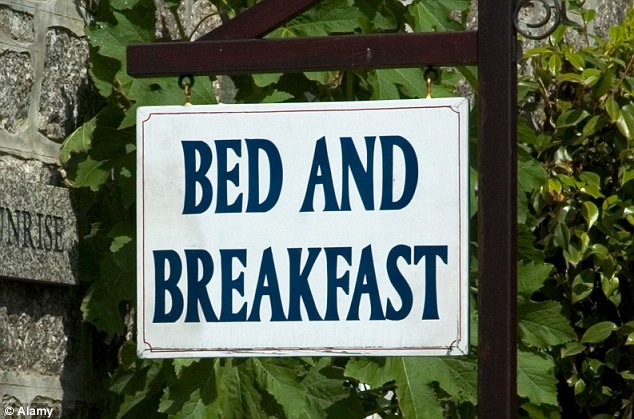 LAs should not place homeless young careleavers in bed and breakfast accommodation, says a parliamentary report.

Local authorities should be banned from placing homeless young people leaving care in bed and breakfast (B&B) accommodation, a parliamentary report has said.

The report looked at the options faced by 16-year-olds leaving care, and gathered the opinions of the young people and of a range of charities working with them. It found that B&B accommodation was unsuitable and should not be used.

However, the report also found that use of B&B accommodation to house young people leaving care continues to be widespread, even though the Department for Education has previously said that it is ‘not suitable’, and should be used only in extreme emergencies, and for very short periods of time (up to a maximum of a few days).

The report from the House of Commons Education Committee, called ‘Into independence, not out of care’, states: "We are deeply troubled by the continued use of B&Bs [for young people in care]. Far from being merely unsuitable, B&Bs can present an environment which feel unsafe and threatening to a young person."

The committee called for stronger and clearer guidance for local authorities in helping young people make the move from care to independent living. It also called for more suitable accommodation to be made available, and for a total ban to be made on the use of B&Bs for young care leavers.

One young person interviewed for the report said that she was the only young person in her bed and breakfast, and that older residents knocked on her door and asked her to join them in their rooms.

Another young girl said that she was beaten up and locked herself in her room for four days before her social worker deemed the bed and breakfast she was placed in unsafe and moved her out.

Graham Stuart, chair of the education committee, said: “Looked-after young people moving towards adulthood deserve a well-supported transition to independence, rather than an abrupt push out of care.”

Leslie Morphy, chief executive of Crisis, said it is “completely unacceptable” that young people are placed in B&Bs.

She added: "It is little wonder that so many vulnerable care leavers end up on the streets – our research shows that one in four homeless people have been in care as children.We cannot continue to fail our young people in this way.”