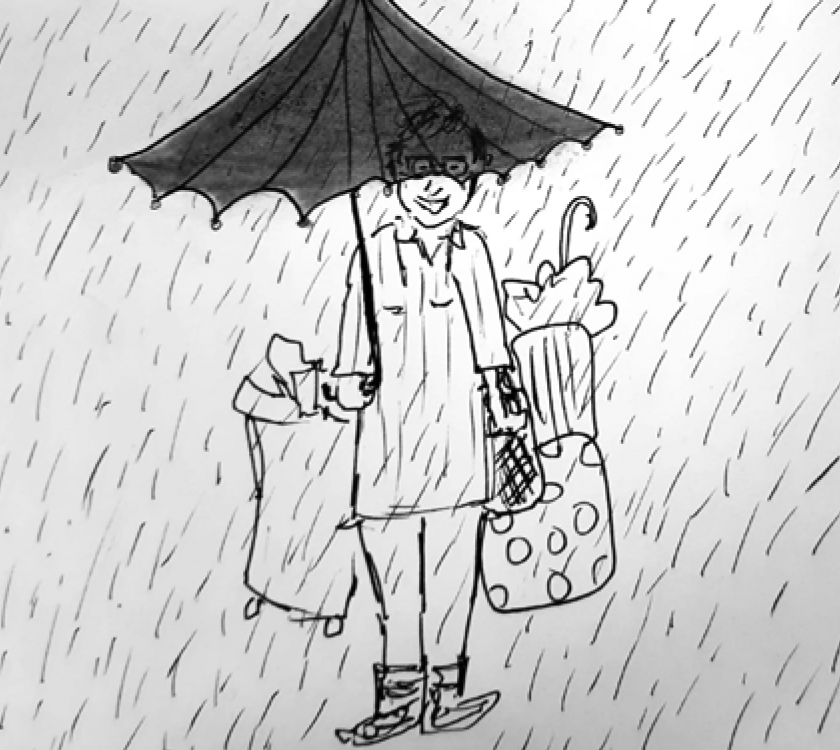 Look confident. © Denise Collins
We all need someone to lean on, but it’s got to be the right friend. Here’s why David has decided not to use sex workers again

Growing up I was taught that you did just as you were told. As the average age of people in my village was around 40, I did not have any peers to socialise with. I then went to a boys-only school where I didn’t make friends. I knew nothing about women either.

Once I had rented somewhere in London, I kept trying to make friends but was unaware how many were not real friends.

I never had the opportunity to have the relationship that I craved. I thought that if I visited sex workers I just might find someone. I often ran out of money, so this did not work!

Because I had no money I was evicted from my flat and ended up homeless. "I started to realise that I had got everything wrong."

I eventually was taken into a hostel and there I met a woman who was a sex worker. As she spoke to me about why she did what she did, I started to realise that I had got everything wrong.

She explained the reasons that some women go down this route are complex. Many suffered abuse, verbal or physical, in their youth and cannot trust anyone. Often, they are forced into drugs, then they have to work for their pimp, or on their own, to satisfy their habit. She made me realise that most sex workers did not want to have sex. She explained how sex workers are often too frightened to get help and change their life, or they believe that no one cares. This is the vicious circle that they are in - either work and feed their habit, or get beaten up, or die.

Once I had realised that I was playing the part of a customer keeping this vicious circle going, I decided that I must stop doing this. And I have. Now I can meet people who want to be with me for the right reasons.

1. Keep in well-lit and busy areas.
2. Always use your gut instinct.
3. Look confident.
4. Always be in control.
5. Know your escape route, in case it is needed.