Her story: A mother's love 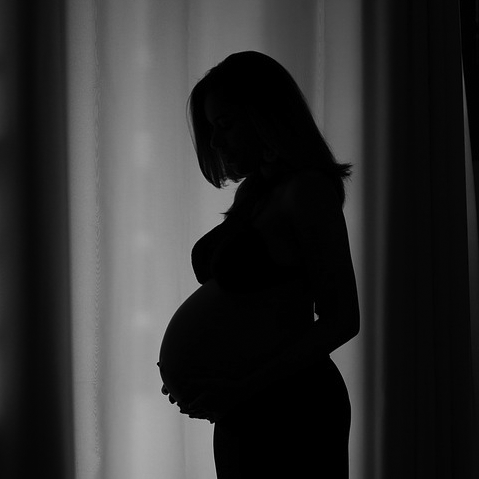 © Luciana Ferrez
How Mary fell through the gaps. Report by Julz Watt

The main causes of women’s homelessness are sexual abuse, neglect, abandonment and other family problems, maternal trauma (reproductive health issues, loss of children), experience of violence and bereavement concludes Kesia Reeve in her report Women and homelessness. This case study about Mary (not her real name) reveals how complex any one woman’s story can be.

You couldn’t write fiction more shocking than Mary’s real-life experiences of care while pregnant. Mary came from an Irish Traveller background, but a series of shitty events meant that she was estranged from her family. She struggled with addiction and paid for this through sex work. Her vulnerability made her open to exploitation from men around her – and those men were real bastards.

John and Attie are Peer Advocates who met Mary after she was referred to Groundswell to get support with her health. She was five months pregnant and had been put by a local authority in a B&B 10 miles away from her local area and hospital.

The B&B Mary was living in was chaotic. The local authority used it as a dumping ground for people they had to legally care for, but didn’t have the resources to support. As her pregnancy progressed her day-today life became a struggle. At one point they cut her benefits and she couldn’t feed herself.

Mary’s three previous children were being brought up by family members and she had told Attie that this time she really wanted the child. She had been actively weaning herself off drugs and was calm. Despite all the chaos around her, she was positive and wanted a better life for herself and her child. She came into hospital on a Thursday evening but was told to come back the next day – even though she had no home to go to. Mary then found herself facing eviction from the B&B when the paramedics came to take her to hospital as labour proper started.

Chaos ensued. Understandably she refused to leave without her belongings, fully aware that other people had lost their stuff in similar circumstances.

Her baby was born on Saturday. They spent Sunday together, but as the baby needing to be weaned off narcotics, the social services basically confiscated the child on Monday, explaining they didn’t trust Mary not to up and run with it. Mary was then discharged by the hospital without her baby, and with nowhere to go.

Could Mary’s situation have been different if so many services had not let her down?

At the least, Mary should have been consulted on the important decisions being made about her life and the life of her child. Social services and the local authority housing office needed to take responsibility for a vulnerable woman. Because they didn't, the hospital discharged Mary and she ended up back on to the streets, back on the game and back using crack and heroin every day.

• There was no care plan for Mary.
• Mary was not informed about what was going on.
• Discharged to the streets the day after she gave birth and her child confiscated.
• No one was willing to take responsibility for Mary.
• What she needed was proper support, a practical care plan and housing.

< Call me Q: Should sexual assault be reported to the police? >