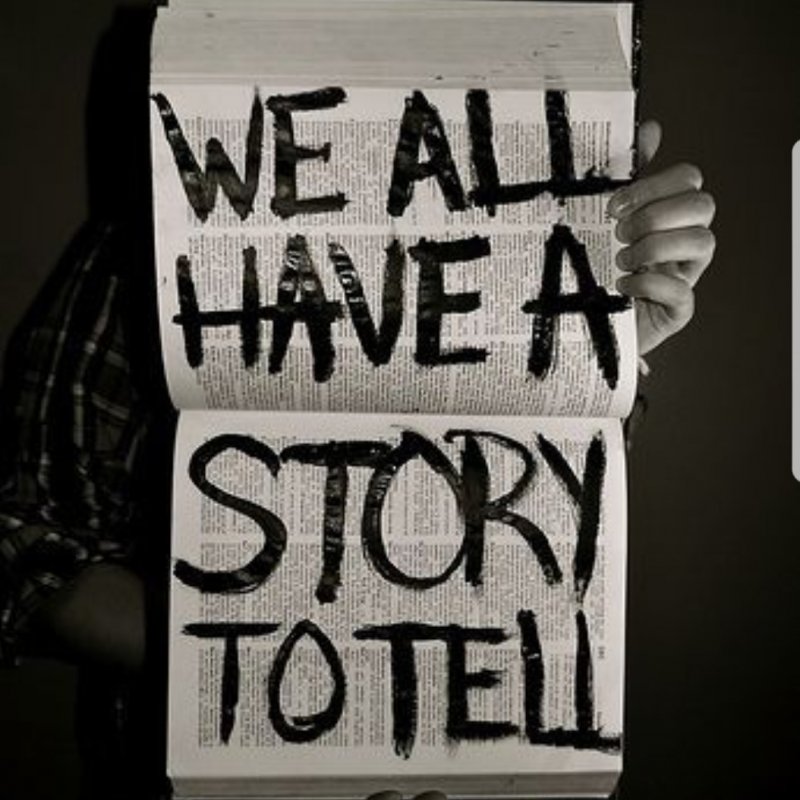 For me it was a struggle to survive, a struggle that I thought was going to kill me, but it showed me the way back to myself by Deputy Editor Mat Amp

“I live in a house where you can get a blow job for less than a fiver.” That was the first line I wrote for the Pavement. At the time I was in supported accommodation in a five-bedroom house on Effra Road in Brixton, but at one point there were about 30 people using it as their primary residence. Mostly, they were using it to get high, crash and all the fun that goes with crack addiction - the shouting, screaming and stabbing.

At the time I dreaded the thought of going into a hostel. But even though I’d only been homeless for a couple of years, bouncing from the streets to shooting galleries was taking its toll on my mental and physical health. If I didn’t get off the streets soon, I was going to die. I knew that.

The first step, for me at least, was the assessment centre. I was in bits at the time, a street junkie shoplifting for a fix, but I was assessed as low risk and moved into supported living in a shared house.

Despite being a converted family house with a garden it had that cold institutional feel. My first case worker was as much use as a chocolate teapot in the Sahara desert. She listened but she heard nothing. I got despondent quickly – and then things started to get really bad.

When one of the residents gave keys to every low-level rip-andrun crackhead within a two-mile radius of the house, in exchange for a few licks on a pipe, I was soon getting nostalgic for some good old-fashioned institutionalised sterility. It felt as if the universe was testing me 'coz all this shit kicked off for real just after I managed to get clean. It was more like a war zone than a domestic living arrangement.

It’s a tsunami of emotion when you get clean and there was no relaxing in that house, not even for a minute. After you stop using, you’re raw and it feels like every bit of painchannelled into you – unfiltered and beamed directly into your soul with a giant invisible antenna.

The trick was to survive until I got housed. And even that turned into a test when the flat I was meant to move into was cancelled due to problems with rising damp.

Eventually things got so bad that I decided to walk out of the place after two and a half years, ending my tenancy and effectively giving up my right to a flat. But instead of cutting me off, St Mungo’s rehoused me in another five-bedroom house 300 yards away, and it was heaven.

At this point I had a case worker who really cared. Through her I found my way to this magazine which has led me to opportunities that have given me back a sense of purpose and a desire to live. The move on, to a one-bed Housing Association flat, soon came through, which has helped with my fight against addiction.

Although the intensity of emotion can last for up to six months or more when you stop using heroin, after a few months the pain and anguish starts to be accompanied by joy, laughter, and love. The struggle at this point is to get some perspective and not be overwhelmed by the sheer ‘massiveness’ of it all.

Hostels can be difficult but remember, wherever they decide to put you, it has to be better than the street. If you’re finding it difficult, ask for help and if you don’t get it, ask somewhere else. People will tell you that it’s impossible to get clean in emergency accommodation but that just isn’t true.

For me it was a struggle to survive, a struggle that I thought was going to kill me, but it showed me the way back to myself.