When you look at the dictionary definition of respect it gives you two very different applications for the word. It can be used to describe either deep admiration for someone else or genuine regard for their feelings, wishes or rights. 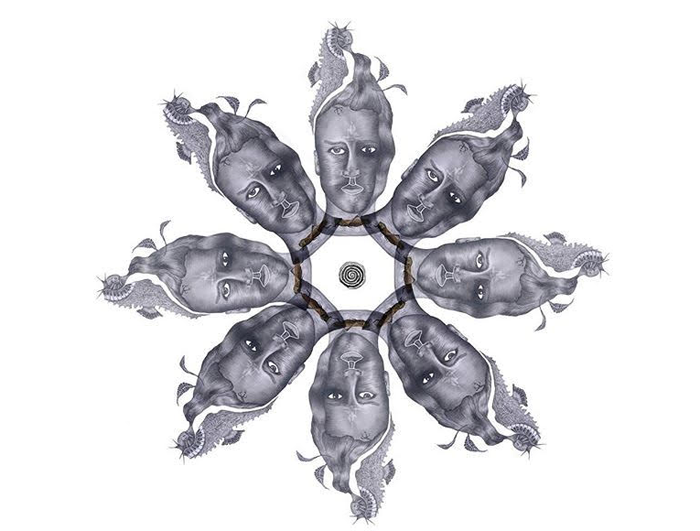 So just in the name of clarity, let me point out that in this piece I’m concerned with the definition of the word respect that is used to describe ‘regard for the feelings, wishes, or rights of others.’ For me at least, the true definition of respect isn’t the one that refers to looking up to someone because of what they’ve achieved or because they have a shiny car or a big house but rather the value we put on each other’s innate worth as human beings.

Too often the word respect is used to sanitise other words like ‘fear’ or ‘obey’. That’s something that has always cracked me up, the way even the most psychopathic of cold-hearted gangsters feels a need to find some justification before they break your knee cap.

Meanwhile, the institutions of law and order will tell you to respect the law, when what they actually mean is obey the law, while those at the top of the class system will tell you to ‘respect your station’ instead of saying ‘know your place’. At the end of the day bullies – be they police or thieves – will ask for respect instead of asking for your fear or obedience.

For me at least, genuine respect shouldn’t need to be prefaced with the word ‘mutual’ because if it ain’t mutual it ain’t respect. In the same way that love is just obsession if it isn’t returned, one-way respect is just admiration, fear or obedience. Respect doesn’t have an agenda… it just is.

So, what’s this got to do with homelessness? Well, when people don’t respect someone for who they are they tend to stigmatise them, seeing them as a stereotype, so their individuality is smothered in a body bag of judgement and their humanity constrained in a straitjacket of preconceived notions. Disrespect is not seeing that person in front of you, but an idea of that person you brought with you, constructed from thousands of prejudice puzzle pieces picked up from anywhere but the person who is standing right there.

If you are treated with disrespect by a system long enough you eventually end up feeling you have no place in it. And when someone sees nothing positive in a system, as often happens with people who experience homelessness, it becomes difficult to want to be part of that system.

Service delivery can be characterised by a lack of trust and awareness of the issues and limitations faced by someone dealing with homelessness, addiction and/or mental health issues. In short, there is sometimes a lack of understanding and respect for the fact that we are decent people who sometimes struggle to do the right thing because of our situations and the circumstances that have brought us to that place.

An example of this from my own experience is something I bang on about a lot. Daily pick-ups and the limits of opiate substitution scripting in general. If you’re not an addict or have never had to go through the dehumanising process of being prescribed opiate substitutes stay with me, because it really is an example of the treatment many people experiencing homelessness must go through when accessing not just healthcare, but services in general.

There are very real, practical problems with daily picks-ups and the limits of opiate scripting. 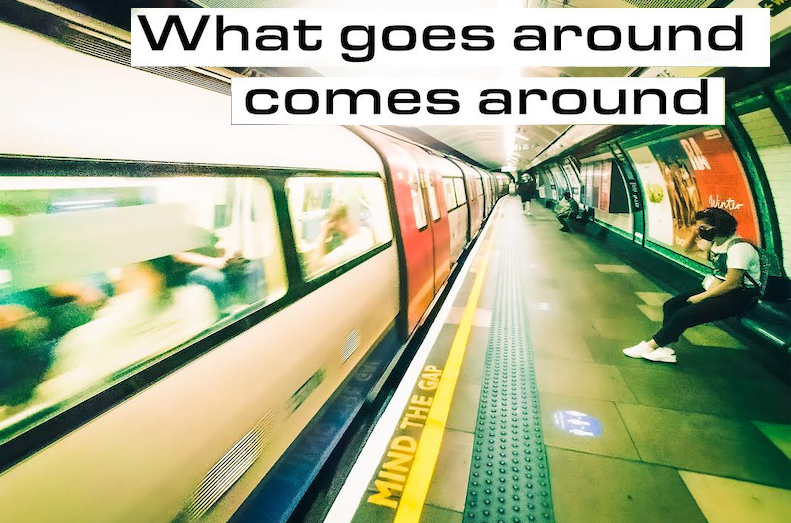 For example, going away to stay with someone is often impossible, which is dumb because removing yourself from a place where you can easily score is a proven route to a sustainable recovery. A mate of mine once lost his job because he couldn’t pick up his script and make it to work on time. The system is inflexible and if you don’t manage to pick up for three days you’re de-scripted. WTF?  It doesn’t matter what has stopped you turning up, including being hit by a meteorite and ending up in a coma for a couple of days. The logic behind this rule is that if you don’t pick it up then you obviously don’t really need it but actually the opposite is often true. If you couldn’t get there to pick it up it means your life is most likely in the type of chaos that makes the script essential to your survival.

It’s a policy that totally ignores the mechanics of addiction and what I call junklogic. Junklogic is based on one simple rule – ‘You must score until anything else is considered.’

You literally just block everything out until that has happened. Junklogic is closely related to junkenomics – the money that is spent on gear is not to be considered as money for anything else because all that matters is sorting yourself out at that moment.

That’s the reality of addiction and the old school way of dealing with that is to say ‘these people don’t respect themselves, why should we respect them?’ Well, the simple answer to that is because in the long run, respect works.

Working with people at Groundswell, who don’t judge my experience of homelessness and addiction negatively, has helped me to regain my self-respect, but that cuts both ways. If we are asking not to be judged then we shouldn’t think that people without lived experience of homelessness, mental health issues or addiction are unable to work effectively in this sector. Look, Groundswell isn’t perfect but as an organisation it really makes an effort to build its work and its workforce on a foundation of ‘no us and them.’ A genuine ‘no us and them’ means not seeing the difference between people with lived experience and those without it. In other words, that respect must be mutual – or it just ain’t respect.