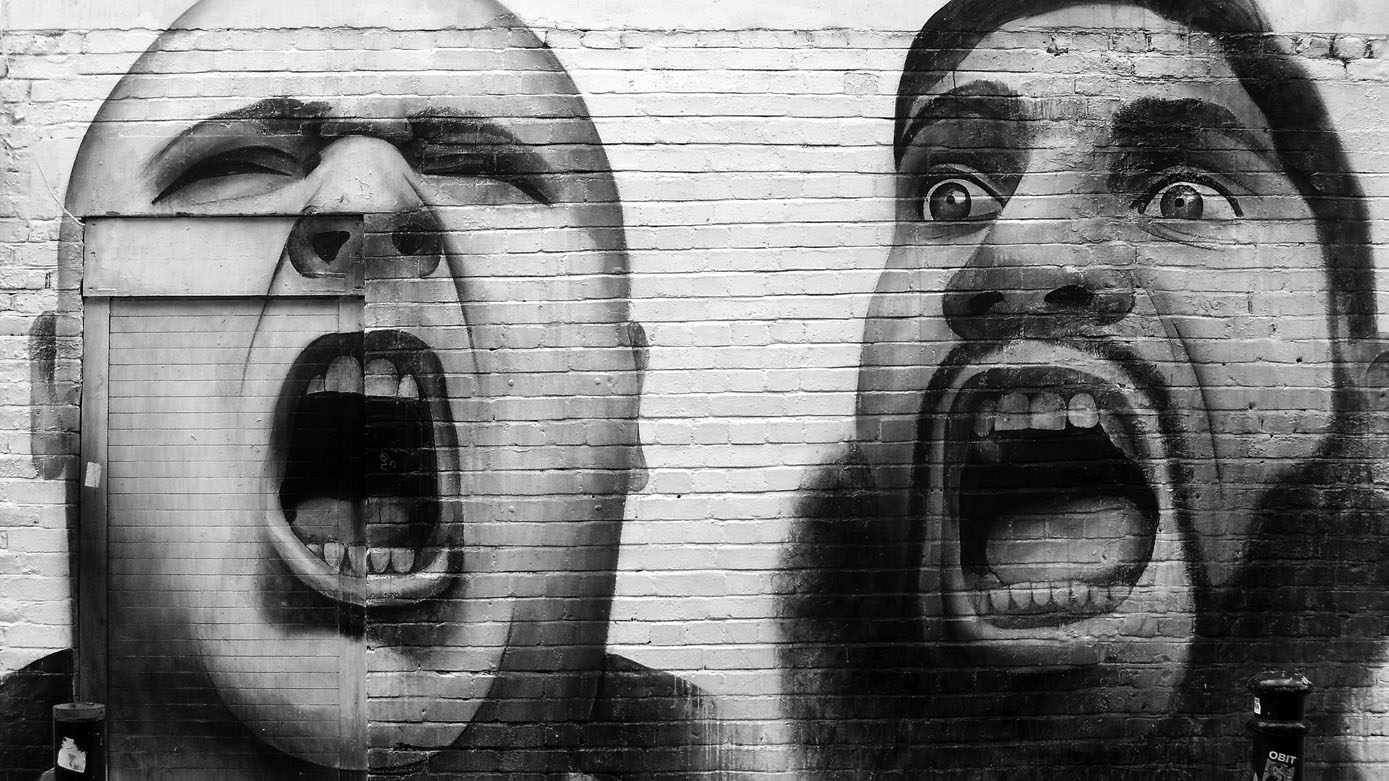 “They fuck you up, your mum and dad/They may not mean to, but they do.” The reality is more complicated than Phillip Larkin’s best infamous and darkly comic poem ‘This be the Verse’ suggests. But the fact remains that family breakdown is the most common reason given by young people for becoming homeless.

About two thirds of young people using Centrepoint’s services say they had to leave home because of arguments, relationship breakdown or being told to leave.

But according to Viki Phillips, Conflict Services Manger for the Scottish Cyrenians, that doesn’t mean to have to break ties with your family. In the last year she has over-seen a pilot project which has been working with young people seeking help with housing from Edinburgh City Council and the results have been hugely positive.

“What we do is firstly to prepare young people to undertake face-to-face mediation, to think about how they express themselves, and what they want to get out of it," she explains. “Sometimes young people can feel like its actually too late to try to go back and repair the relationship but in fact it’s not too late to try.”

“Often the council will phone parents to see if the young person can come home and often they say that they do want them to come back but things have to change; that they can’t carry on how they have been going. And that’s where we can help.”

She acknowledges there are times when mediation is not the right course of action. If you are leaving behind an abusive relationship, what you need is protection. But in many circumstanceces even the most difficult relationship can benefit.

If you think mediation might help your relationship with your parents, here are some things to think about.

Admit there is an issue: this can be difficult if you are feeling down about the constant arguments and don’t want to think about it. But asking for help is an important first step.

The best way to come to mediation is with an open mind: try to listen to what the other person has to say.

Be honest: if you are honest about what is going on, you can start to unpick what is causing the arguments.

Think about the other person’s point of view: seeing it from their side can help you meet in the middle.

Trust your mediator: mediators do a lot of preparation with you first to help you say what you want to say. They will never put you in a situation that you are not able to cope with emotionally.

"She listened to my side of things which was great because I felt no one else did. She gave me some techniques to help me sort out conflict between the two of us" (Young Person)

“It was the best thing that ever happened as we have a happy home again... all in all I’ve seen a 100 per cent change. Last month was just heaven.” (Parent)

Ask your local council for details of your nearest service.

< Greece plans for homeless Fight for your rights >