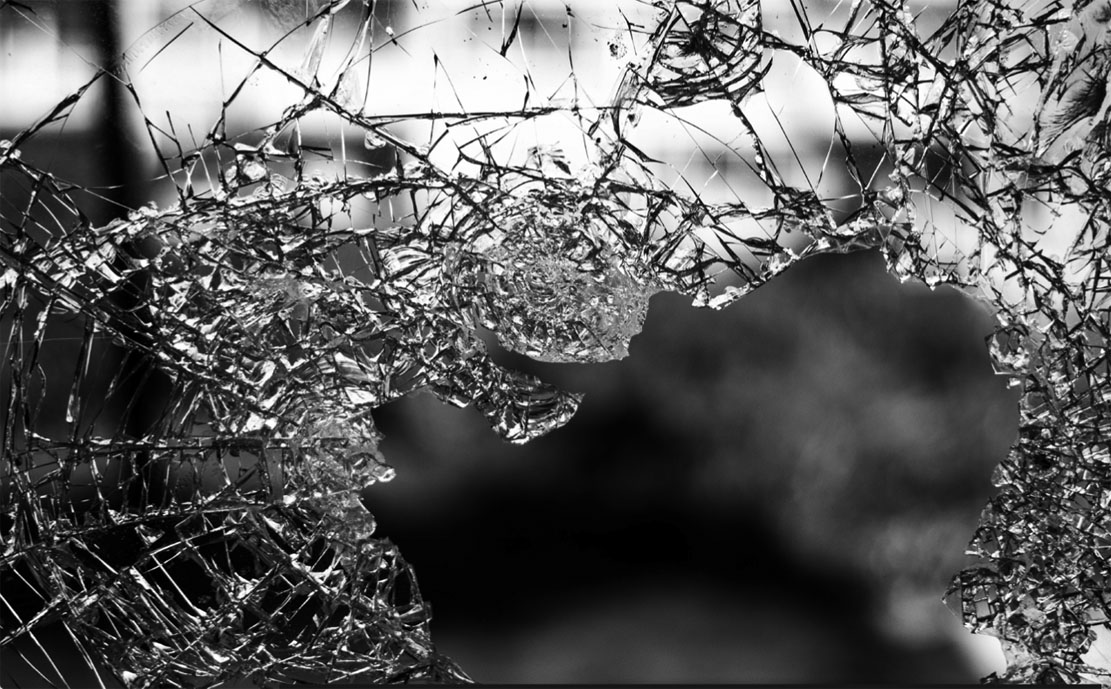 Some landlords staged burglaries to intimidate tenants. © Creative Commons
Who is looking out for tenants' rights?

Mahesh Pherwani finds his story of shocking treatment by a private landlord is far from unique. So who is looking out for tenants' rights?

In the 1950s, one notorious landlord, Peter Rachman, acquired a fat portfolio of slum properties for ?rent in the Notting Hill area of post-war London. Over the next decade or so – he died in 1962 at just 42 – he became an icon ?of real-estate thuggery. He was accused of intimidating sitting tenants, of sending men with ?dogs around to evict them and of moving more obnoxious tenants ?in, as neighbours, when attempts? at eviction failed. Meanwhile he? got rich; a navy Rolls Royce was?just one of the cars he drove.?

Police never found enough evidence to convict him – he was only ever charged with parking without lights. But his reputation was enough for the then Labour government, in 1965, to attempt to tackle the exploitation of vulnerable people renting from private landlords, bringing in laws to protect them. The Housing Act 1965 aimed to address this, in that it allowed rent control officers to be appointed by local councils to monitor fair, evaluated, rents, which were then registered for a period of two to three years. Some of these laws have been strengthened over the years and are fundamental to protect both tenants and landlords.

Despite this, Rachmanism (yes, his notoriety was awarded an 'ism') still exists in the private rental sector in the UK. I spoke to Mr A, who told me that he’d had several experiences of rogue landlords who operated outside or at the periphery of the law.

He had been pleased when he found his previous flat. Though maybe, he now reflects, it just looked so much better than his then previous home, where he could hear mice scrabbling around at night and found bugs when he opened the drawers. He didn’t have as much as a tenancy agreement. So when he found somewhere better, he packed his stuff and left. All was fine there, until he was made redundant and the landlord tried to evict him illegally.

“Landlords have to be registered, they have to pay tax on the rent; you pay a deposit that has to go into a deposit scheme, so it’s secure,” he says. “None of that happened. When I lost my job, I couldn’t stay because he wouldn’t take DSS. But I said I wasn’t going anywhere, basically because he hadn’t issued me with [section 21 notice, Housing Act 1988] my proper rights.

“There was just something bad about it. I think the house was a tax dodge basically. He wasn’t a very nice man. He kept coming round ?and threatening me. He didn’t want me going to the council because ?he wasn’t legit, so if I’d given his details to the council, he’d have been exposed.”

Though Mr A knew he had rights, he found it increasingly difficult to stand his ground. “It was a kind of David and Goliath thing,” he says. “He came right up to me, in my room, right in my face, very confrontational; as he left he said ‘I hope I don’t see you outside’.” He left and ended up homeless, without any documentation to prove he’d been forced out.

Without any documentation to show he’d been illegally evicted, he found it impossible to get help from the council. “All they did was give me the number for No Second Night Out. I didn’t know where I was going to sleep that night. It’s frightening.

“I’ve had recurring mental health problems. My physical health was okay, but I do have epilepsy and I need medication. Once upon a time that would have given you a leg-up with the council, but they said ‘you’ve got to remember we only have a limited amount of money and you’re not a priority’.”

I’ve had my own experiences of bad landlords, some resulting in serious intimidation - with dogs, with staged burglaries, damage and abuse of tenants’ property. A few years ago, I lived in a multi- occupancy property, where I and other tenants experienced illegal, violent eviction. After months of ongoing harassment, I arrived home from work, to find our rented property completely gutted. Gas, electricity, water supplies had been yanked out, internal doors, external windows axed away, and contents & fixtures of the kitchen and bathroom removed. Things had got bad. But the extreme nature of this landlord’s actions were shocking.

It transpired that the mortgage-lending bank had a repossession order on the property which we didn’t know about. It left us, the tenants, homeless and reeling. It’s an experience that also left me psychologically vulnerable. To this day, when I hear a knock on the door, I re-live the heart-racing stress of the visits from that landlord.

Though my experience was extreme, many similar tactics have been documented by Shelter in ?its YouGov poll. The equivalent of over 64,000 renters reported that a landlord had cut off their utilities without their consent and almost 50,000 said their belongings had been thrown out of their home and the locks changed.

Over 600,000 renters told Shelter they have had their homes entered by a landlord without permission ?or any notice being given. Over 200,000 reported having been abused, threatened or harassed by? a landlord and more than 110,000 renters felt they had been treated unfairly due to their race, nationality, gender or sexual orientation.

It claims some half a million children live in unsafe privately rented homes.

Some action has been taken. The Housing Bill 2016 has now been enacted by Parliament and plans? for Banning Orders to tackle rogue landlords in the private sector were announced by Gavin Barwell, MP, last December.

However, as the experiences of so many show, having legal rights and being in a position to stand up for them, are not always the same. How much will change in practice remains to be seen. Nearly 60 years after Peter Rachman’s death, rogue landlords still exist. The struggle for tenants’ rights continues.

Meet the From the Ground Up team http://thepavement.org.uk/stories.php?story=2110