Bad case of the booze 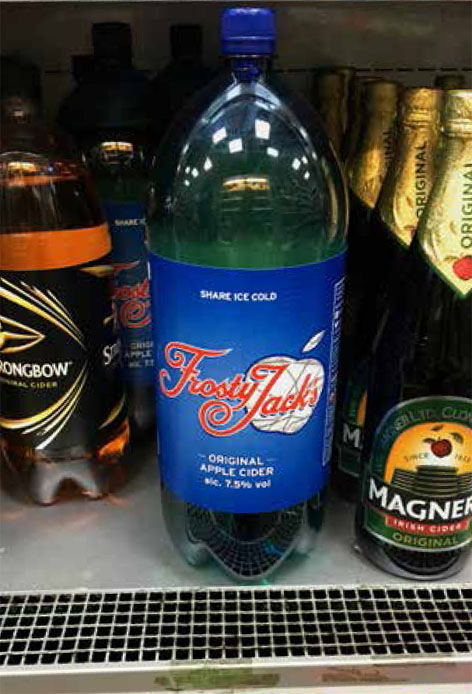 Price up: no more cheap drink in Scotland. © the Pavement
Feedback after the Scottish Government introduced a minimum price for alcohol was mostly critical

Feedback from the streets of Glasgow after the Scottish Government introduced a minimum price for alcohol of 50p per unit in May was mostly critical now that a 2-litre bottle of strong cider (which was £2.50) sells for £7.50.

• “If you’re homeless and that’s your fix to get escapism and you need to find another £5 or £6 on that bottle, you're going to do anything that you can do, robbing or nicking cars, whatever, to get that booze. And that’s going to have more effect on the NHS.”

• “They’re heavy drinking for a reason, attitudes have to change about why people are in this situation."

• "The only thing that has changed is the price. Only difference is that you have to find an extra £7 every day.”

• “People are going to have less money to spend on other things like food.”

• “Alcohol is a serious addiction. If it saves one or two lives, then fair play.”