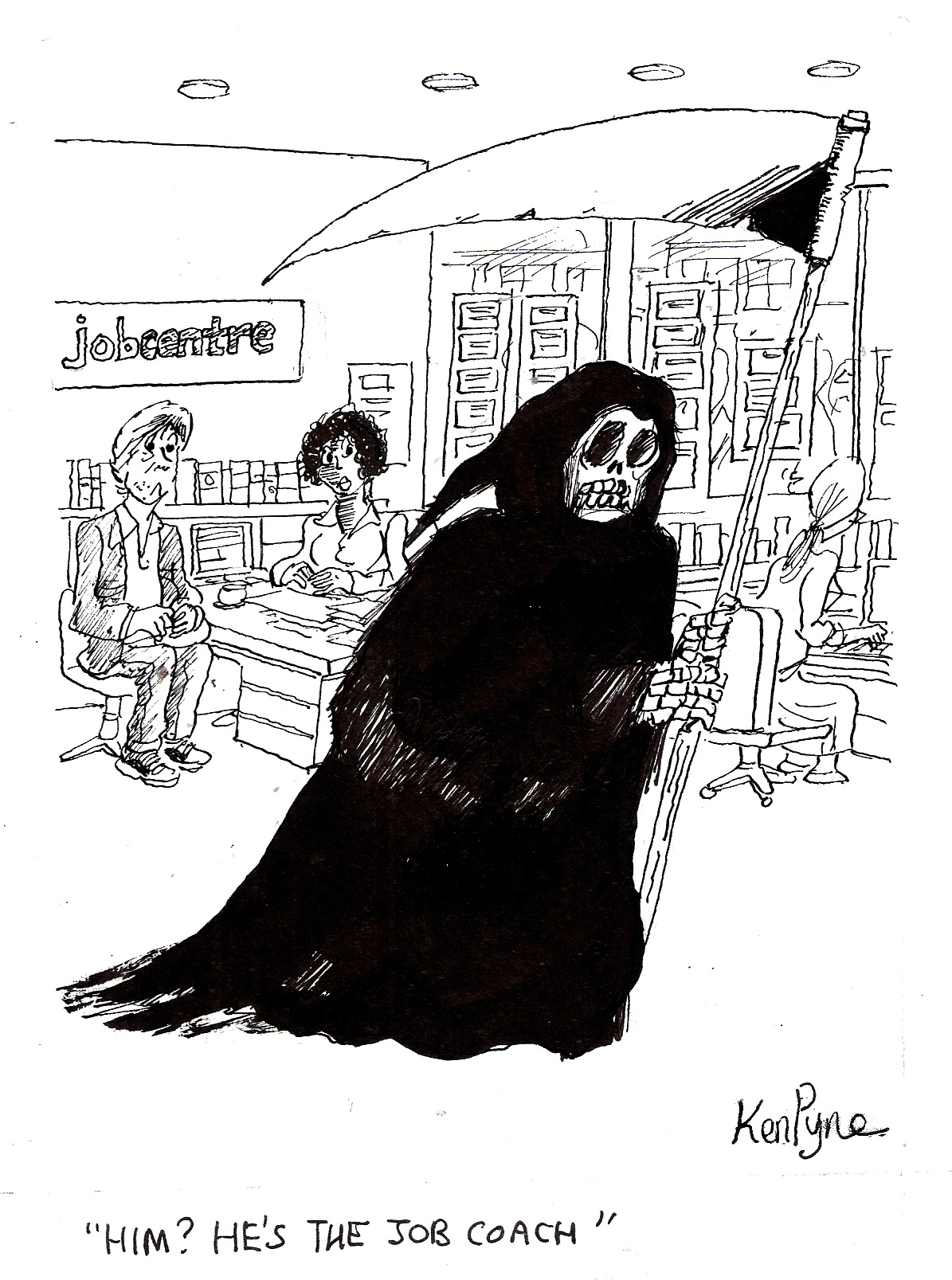 The roll-out of Universal Credit (UC) is creating panic and leaving people struggling to survive, reports our Glasgow News Group

The roll-out of Universal Credit (UC) is creating panic and leaving people struggling to survive, reports our Glasgow News Group

We spoke to support staff, rights advisers and food bank workers, as well as people now on the UK-wide Universal Credit (UC) benefit, to find out what was happening. Workers claimed they knew of people being left for up to nine weeks without any benefits. Some people were unable to feed their families and despite using food banks, went hungry.  Others said people had become street homeless due to rent arrears accrued.

Our news group, which meets fortnightly at Lodging House Mission (LHM) day centre, investigated as UC completed its roll-out for new claims only – in the city. Angela Vance, the LHM’s advice worker, said: “It’s like mass hysteria just now. People are worried about becoming homeless, about ending up on the streets if the money doesn’t get paid for their rent. People are panicking.” Last month she had to call an ambulance for a man who collapsed due to stress over his benefits.

Angela is extremely worried about people’s ability to use the online system for both applying for Universal Credit and for doing online journals and to-do lists. “I’m actually scared for people being able to remember passwords and user names,” she added.

Dennis Curran, who runs the Loaves and Fishes food bank and outreach service in East Kilbride, told numerous stories about people using the food bank who’d been sanctioned for missing buses and failing to return a phone call. He said: “We had a man came to us – and I can’t get my head round this one – his wife took a miscarriage and he got sanctioned because he didn’t turn up, and that wasn’t a good enough reason.  What is a good enough reason – a pine box?”
Several people in our group experienced getting the wrong advice – discovering later that they should have the right to claim by telephone in exceptional circumstances, have their rent paid direct, and get paid every two weeks.

Welfare rights officer at Govan Law Centre, Jennifer Brennan, said: “UC is a new system for everyone, this includes the DWP. We are finding that some claimants are being given inconsistent or incorrect advice. This makes an already stressful situation worse. We also have concerns regarding the role of the job coach who has a great deal of discretion with regard to setting work-related requirements. This may result in unfair decisions being made."

A spokesman for the DWP insisted the roll-out was working well.

< Fighting back Against all odds >