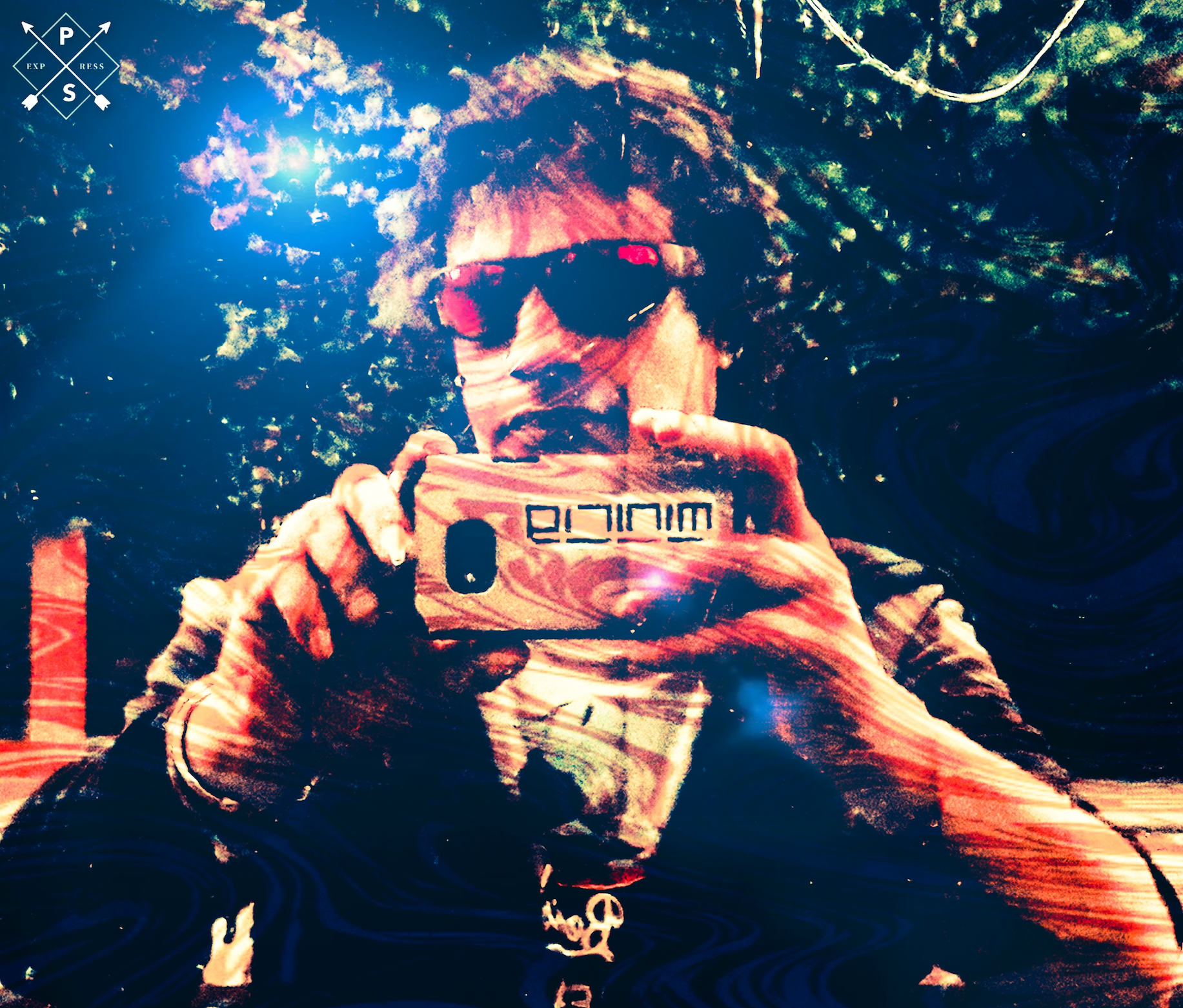 Although I was homeless for a short time when I was 19, I didn’t end up on the streets until I was nearly 45. It was easier when I was young, I wasn’t a drug addict for a start, and I was more resilient and hopeful. Confidence is what I lacked.

My head was wracked with questions about myself as a teenager, but I lost my mum aged 11 and my dad at 18 so that figures. To survive, I developed a ‘tuff’ front to mask the turmoil bubbling away inside. It was just a mechanism to hide the uncertainty that plagued me in the wake of losing my family. I was on my own and only half-equipped to handle the complexities that made up the maze of human society and how to best get along in it.

I’d had so much growing up. We had money, we travelled and there was a lot of love flying around. So, when my parents died it was like being pitched into a world where nothing was certain anymore and nothing could be taken for granted. I had to grow up quick and soon realised that people were too busy to help me. It wasn’t their job to care, it was my mum and dad’s. And they were dead.

I was born in Hereford. My dad was Nigerian and we moved to Nigeria when I was eight-years-old with my mum. She died a few years later, two days short of her 30th birthday. Before I was 20 my dad was killed in a horrendous car accident and I found myself in England, with no support and no money, struggling to come to terms with my racial identity. That was before it got trendy in London to have brown babies. Back then it felt that growing up mixed race was to grow up unwanted. I didn’t much care – I was born to be an outsider. I kind of thrived on it, but that mindset can destroy you if you’re not careful, and I wasn’t careful.

A long and ultimately self-destructive relationship with drugs followed.  I can’t lie – there was a lot of fun at the beginning. We were all in it together, but for me the party never stopped and I started to come down on a Tuesday with heroin. Tuesday became every day. Once you absolutely have to use drugs every day your options are slowly taken away from you. And that’s what happened to me until I ended up homeless at the age of 43 and in a pretty awful state.

These days it’s easier to be different in this country.  Women have better jobs, it’s not illegal to be gay and in London at least, mixed race people have started to forge an indentity of our own.

But it’s not all good, this liberal dream of ours. The economy has produced a fixed game that has seen wages freeze while house prices have rocketed. Sure, you can buy any amount of cheap plastic crap to distract from your problems because it’s made in sweat shops abroad where people are exploited. The only thing we can no longer afford is the one thing we actually fucking need – a home.

And I still hear old people talking about the young generation in that way we hated when we were kids. Patronising, belittling and full of generalisations like, “they’re all so vacuous, addicted to social media and self-obsessed.”