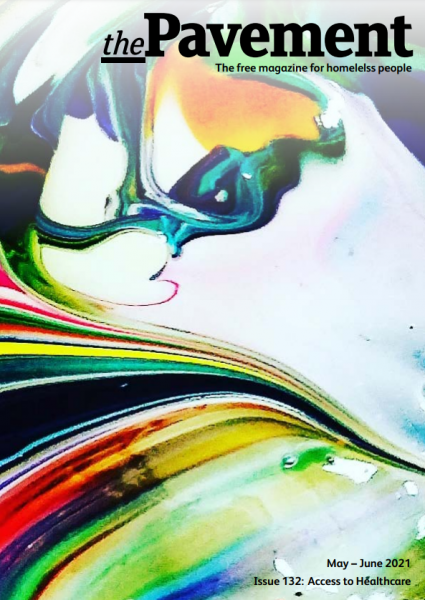 Youth homelessness charity Accumulate, founded by Marice Cumber, runs creative workshops at eight hostels across London. The courses, taught by Ravensbourne University tutors at venues including the Tate Modern and the Barbican, involve photography, film making, textile printing, jewellery, illustration and creative writing. Accumulate students' work has featured on TV, exhibitions and national newspapers. The presentation for the 2020 Showcase and Scholarship Award Ceremony featuring Luke, Jade and Amalia, was hosted by TV presenter Jay Blades on Zoom – and there wasn’t a dry eye in the houses. 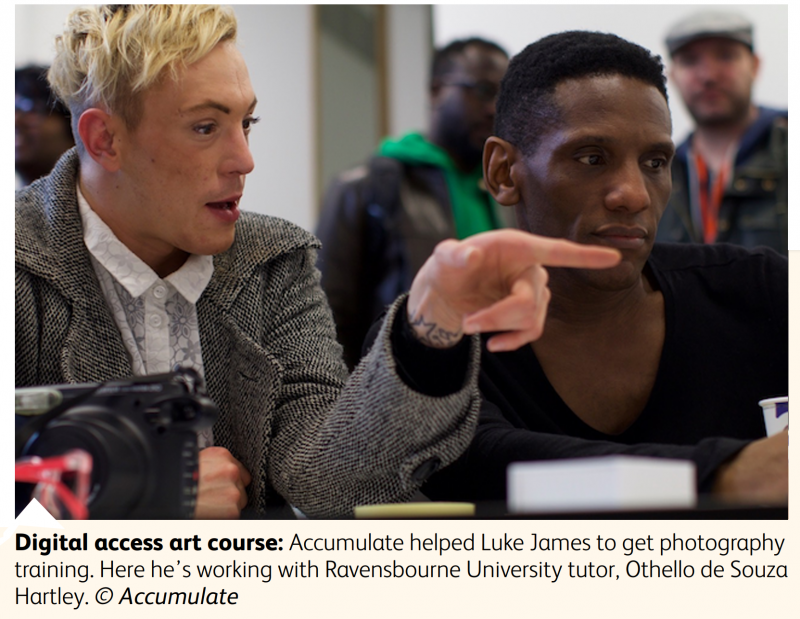 Luke James’ story: The Loopy Life of Luke in London chronicled the ups and downs of a struggle that started with the problems he had with bullies at his small town school. As a hypercreative gay kid, Luke felt judged by just about everyone other than his parents. He talked about his move to London, the party scene he became involved in and the crowd he hung around with. What came through was how creativity has genuinely saved him and given him a sense of belonging and purpose.

Jade Amoli Jackson told a story about being treated like a slave, beaten, working all day and chronically underfed by the woman she nick-named the “step-mother from hell’. In a searingly honest tale she talked about how her young life was an absolute misery until she was eight-years-old and moved in with her aunt Rebecca. For the first time she said she was, “Truly loved and happy... After suffering for so many years we were free. We finished university, got good jobs, my sister was an engineer and I worked with radio and television.” Unfortunately, it didn’t last. “One day it really changed when my sister and my dad were shot dead at home…” It was Zoom but there wasn’t a dry eye after Jade’s testimony. Since moving to London and becoming part of Accumulate, “Jade has been a mother to the younger students,” said Marice.

Amalia the Alchemist, 23, talked about the child abuse she suffered and how she exercised her choice to struggle through it. At 20 she moved into a young women’s refuge in Islington and made an insightful point. “When you have trauma, you don’t remember things on the timeline because everything happens in that present moment. I just want to tell everybody out there who has got a situation, that you can heal from it, you can overcome it. We are all going through something and we are all unique in our own way.” What shone through every story was not just how much pain and suffering we can endure as human beings, but that we are always able to overcome it. 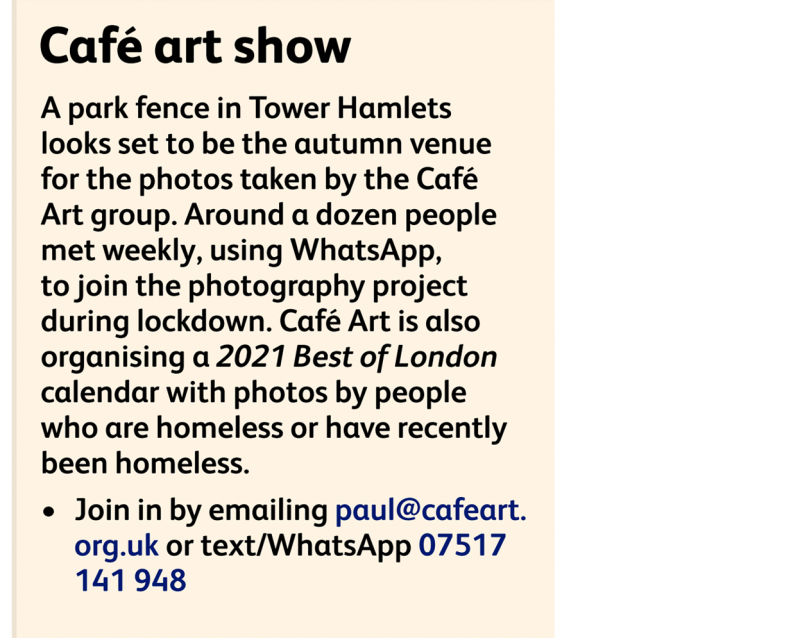