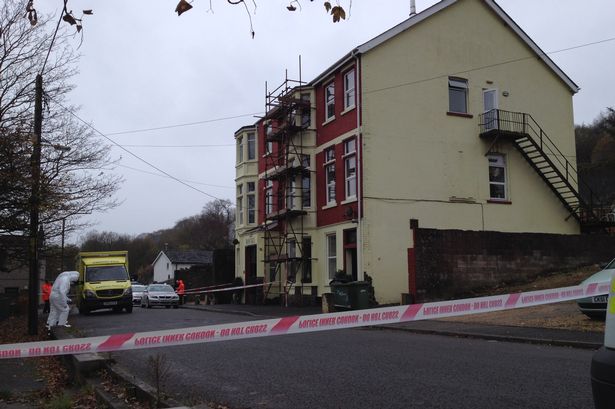 © London.Report
Twenty-two-year-old woman dies of head injuries A 22-year-old woman was murdered in the early hours of 6 November at Sirhowy Arms Hotel in Argoed, Wales, which serves as a homeless hostel.

The attacker, Matthew Williams, 34, was tasered and arrested by the police as, it is alleged locally, he committed an act of cannibalism.

Early results of a post-mortem examination are said to have revealed the victim, Cerys Yemm, died of head injuries but Gwent Police said it may take a number of weeks before the full results are known.

A Facebook group, ‘Let's shut down all Argoed hostels NOW’ has since been created, and a residents’ committee formed to push for the closure of the hotel.