Are you homeless or not? 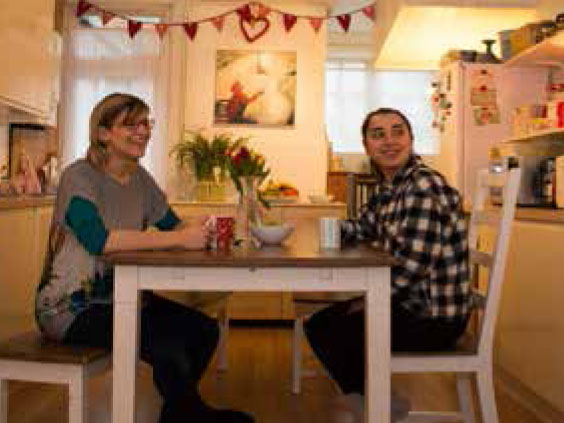 For years there was no definition for “homeless”. Then the UN made 1987 the International Year of Shelter for the Homeless and the definitions began to flow.

• According to the UN, homelessness is not only someone who has no shelter, it is also an individual without “secure occupancy, protection against bad weather, and personal security, as well as access to sanitary facilities and drinking water...”
• With the estimated figure for homelessness in Britain already at 300,000, we could see that number rise with this definition. (Shelter, 2017)
• To add salt to the wound, figures from Homeless Link reveal that as of 2017 there are only 1,121 accommodation projects and 196 day centres available to homeless people across England. (Homeless Link annual review, 2017)
• Homeless Link also found there has been a 3% decrease in the number of bed spaces available and 39% of accommodation providers reported a decrease in funding. But 38% reported no change in their funding in a 12 month period. Only 15% reported an increase in funding. (Homeless Link, 2017)
• Although the Mayor of London claims rough sleeping fell in London last year, almost 7,500 slept rough in the capital.
• If you have nowhere to go, call Streetlink 0300 500 0914 (not a freephone line). Press #1 if you are sleeping rough. Press #2 if you’ve seen someone sleeping rough (or are reporting yourself!).

New charity Only A Pavement Away will launch with the aim of helping rough sleepers into jobs in the pub and restaurant industry. Despite the name, it’s not connected to the Pavement mag. www.onlyapavementaway.co.uk

< Lived with it all Creating change >