Photostories from the Pavement team. 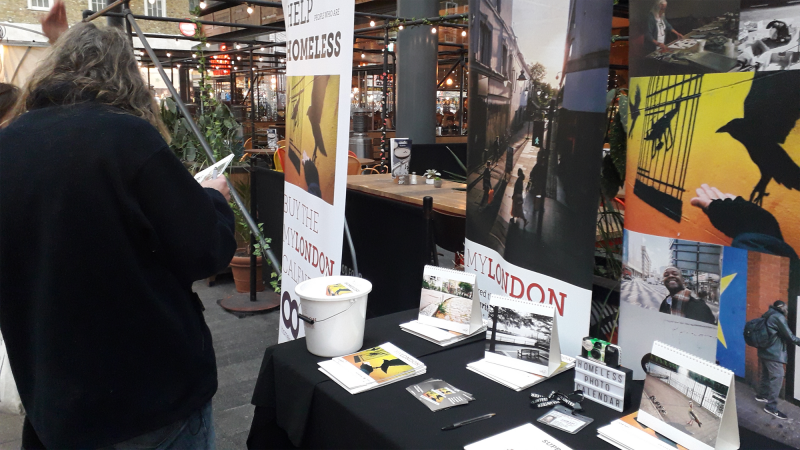 Photo competition:
Cafe Art is once again doing its yearly My London calender competition writes Ian Kalman. Around 100 cameras are given out to people who are homeless or recently homeless on 4 May. The 2020 theme is what you like about London. Everyone gets free photography training and their photos printed. From all the photos printed the top 20 photos are picked and there are prizes (a total of £2000 cash). To get involved contact Paul Ryan who can visit any homeless group in April to share info and take down names to reserve cameras. © Pavement
Email paul@cafeart.org.uk
or text/ WhatsApp on 07517 141948 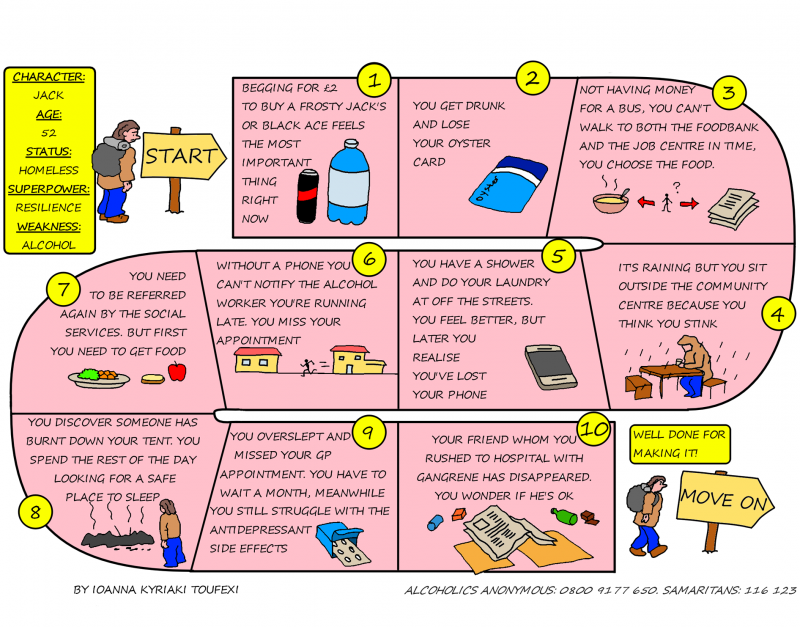 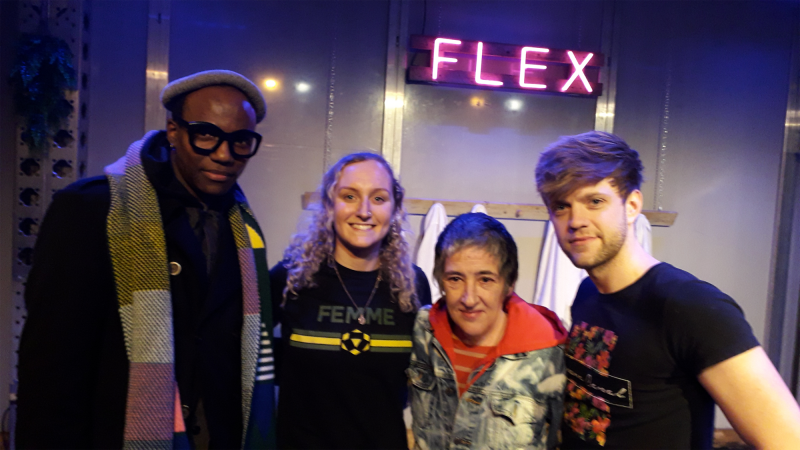 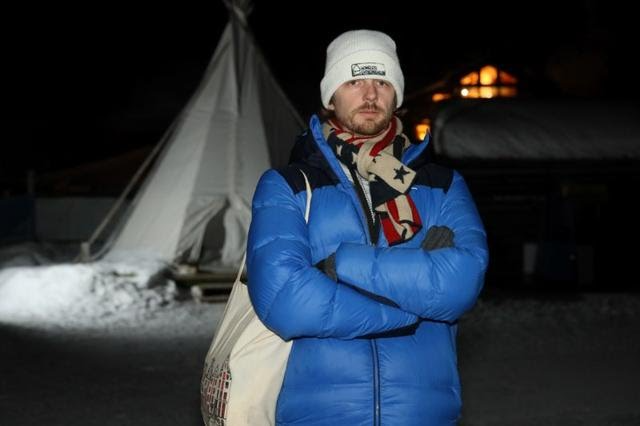 Act differently to end homelessness:
every January world leaders in business and politics gather in Davos, Switzerland for the World Economic Forum. In a bid to get homelessness on the forum’s agenda Andrew Funk, founder of the Spanish charity Homeless Entrepreneur, took his monthly camp out to the ski resort, although Funk says, "it was too cold to sleep." On 28 February Funk was due to be sleeping out in the UK to raise money for a sustainable food shelter in Manchester
© homelessentrepreneur.org 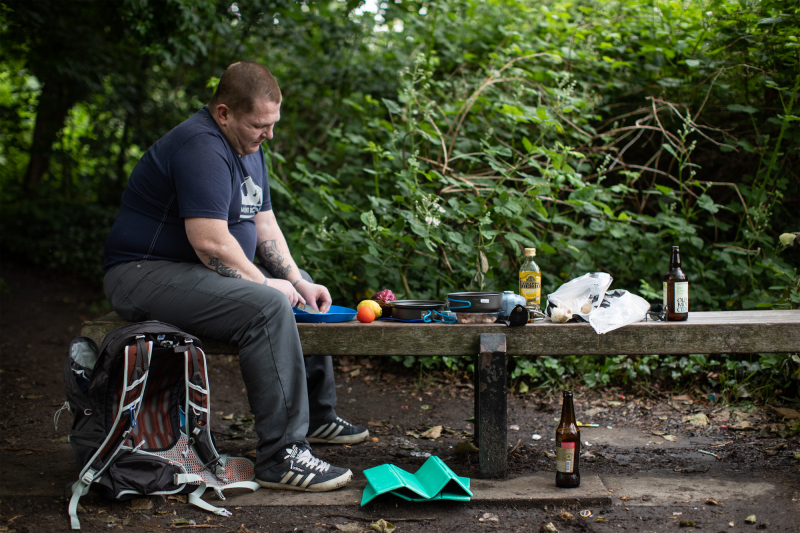 Mark's picnic on Clapham Common:
“Cooking is my passion, and having access to a good kitchen is my greatest luxury. I’d never do it for a living, that would spoil it – it’s a little bit of peace, just for me” © South London Stories 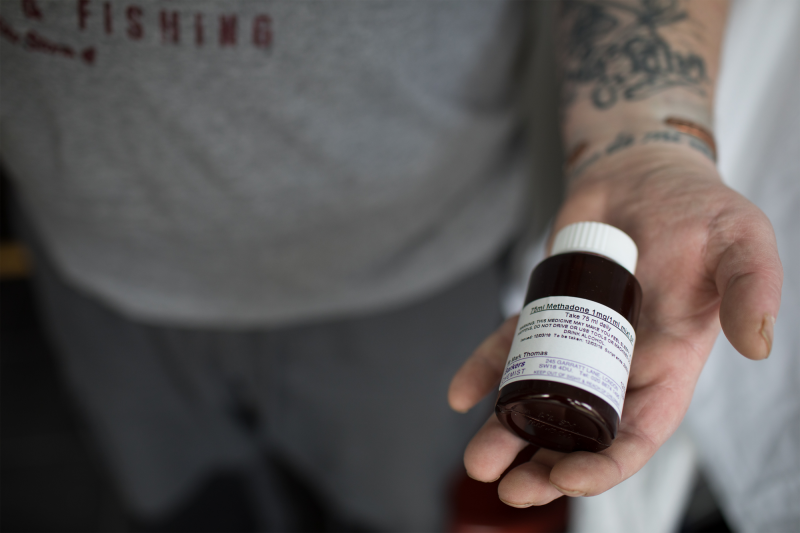 Mark:
You can function on methadone, you feel OK and because it’s free it takes you away from crime. People on the street who wanted me to stay there tried to warn me off it, saying you just end up with two habits. That’s a load of bollocks. © South London Stories