Feed the homeless, face a fine 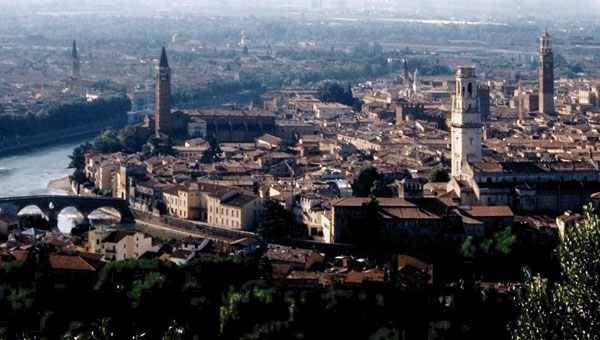 Those providing food to homeless people living in the centre of Verona, in Italy, are to be fined €500 (£411) under new plans announced by the city’s right-wing mayor, reports the Independent.

Flavio Tosi blames those providing food hand-outs for attracting homeless people to the city’s streets and said the rising numbers gathering in the centre piazza was a “risk to public health”.

The beautiful city in the north of Italy, where Shakespeare set Romeo and Juliet, has seen an increase in the number of people sleeping rough in recent times.

“Near to Piazza Dante there’s a garden where for some time the Ronda della Carità [charity] has been sending food parcels,” said Mr Tosi.

“Now there are 20 or more [homeless people] sleeping there and they use it like their own toilet. The situation has become unmanageable; for this reason I’ve had to introduce this ban.”